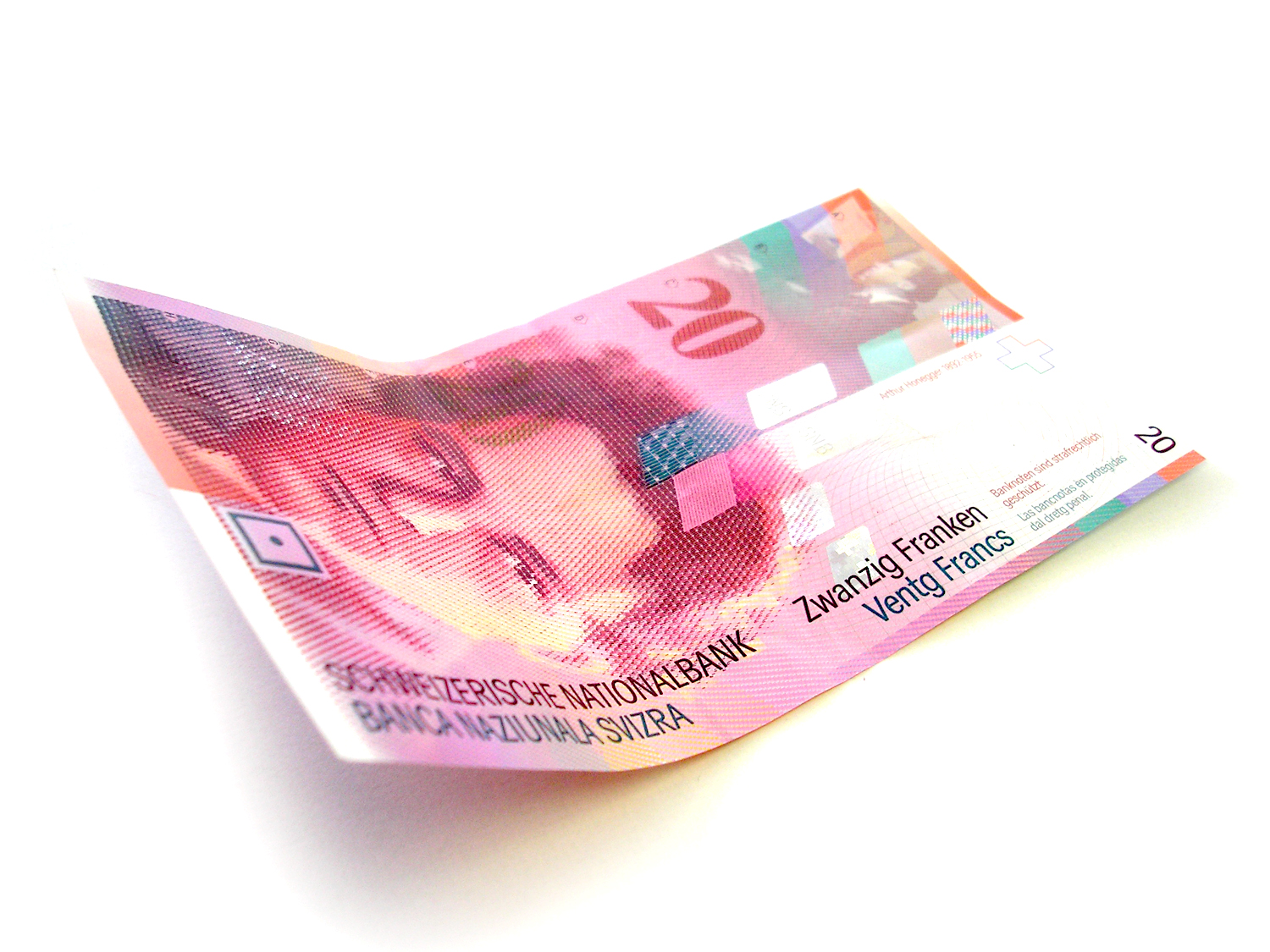 A mortgage credit agreement was concluded between the plaintiff and the sued bank indexed to the Swiss franc. Due to arrears with credit repayments, the bank terminated the credit agreement and obtained a warrant of execution covering a bank enforcement title against the borrower.

In the claim for stopping execution of the bank enforcement title, the plaintiff questioned, inter alia, the amount of claim asserted by the bank, accusing the bank of using unlawful contractual provisions concerning the way of converting the credit amount as well as subsequent capital and interest payments.

The credit agreement contained a clause which had already been entered in the register of unlawful clauses by virtue of a judgment of the Court of Competition and Consumer Protection issued in the case file ref XVII AmC 1531/09. The amount of credit granted in Polish zlotys was converted into Swiss francs according to the rate from the bank’s exchange rate table of the date and hour when the credit was made available. Each installment of the credit was paid after being converted according to the selling rate of Swiss francs from the bank’s exchange rate table applicable on the repayment date at 14:50.

The Court concluded that in this way the bank granted itself the right to unilaterally regulate the amount of installments of credit indexed to the Swiss franc exchange rate by fixing the selling rate of this currency in its exchange rate tables. At the same time, the abovementioned right was not subject to any formal restrictions because the criteria for shaping the exchange rate had not been stipulated in the agreement.

Therefore thanks to the provisions questioned, the bank provided itself with the possibility of obtaining financial benefit representing additional cost of credit for the borrower. Because the level of the selling rate of Swiss franc from the exchange rate table could be freely shaped by the bank, and the consumer could not predict it. For this reason, the clause questioned was declared to be against decency which requires that the cost involved in concluding the agreement incurred by the consumer be predictable.

Therefore, the Court concluded that the borrower was not bound by the provisions questioned which, however, did not affect validity of other contractual provisions. The way of converting the credit amount and subsequent installments was challenged which meant that the warrant of execution had been given to the enforcement title from which the amount appeared being other than in case the repayments would be calculated in accordance with the non-abusive provisions.

Incidentally, the Court touched on an important problem concerning calculation of the credit already repaid, i.e. whether the amounts paid to the bank in zlotys should be directly recognized against credit installments or the installments denominated in Swiss francs in the credit repayment schedule should be converted according to the average exchange rate of Swiss franc published by NBP on the repayment date. Although in this case it was not necessary to solve this problem, the Court noted that the punitive nature of regulations concerning unlawful contractual clauses did not allow to replace abusive provisions with other analogous solutions (e.g. by introducing in an agreement the exchange rate published by NBP instead of the rate from a bank’s exchange rate table).