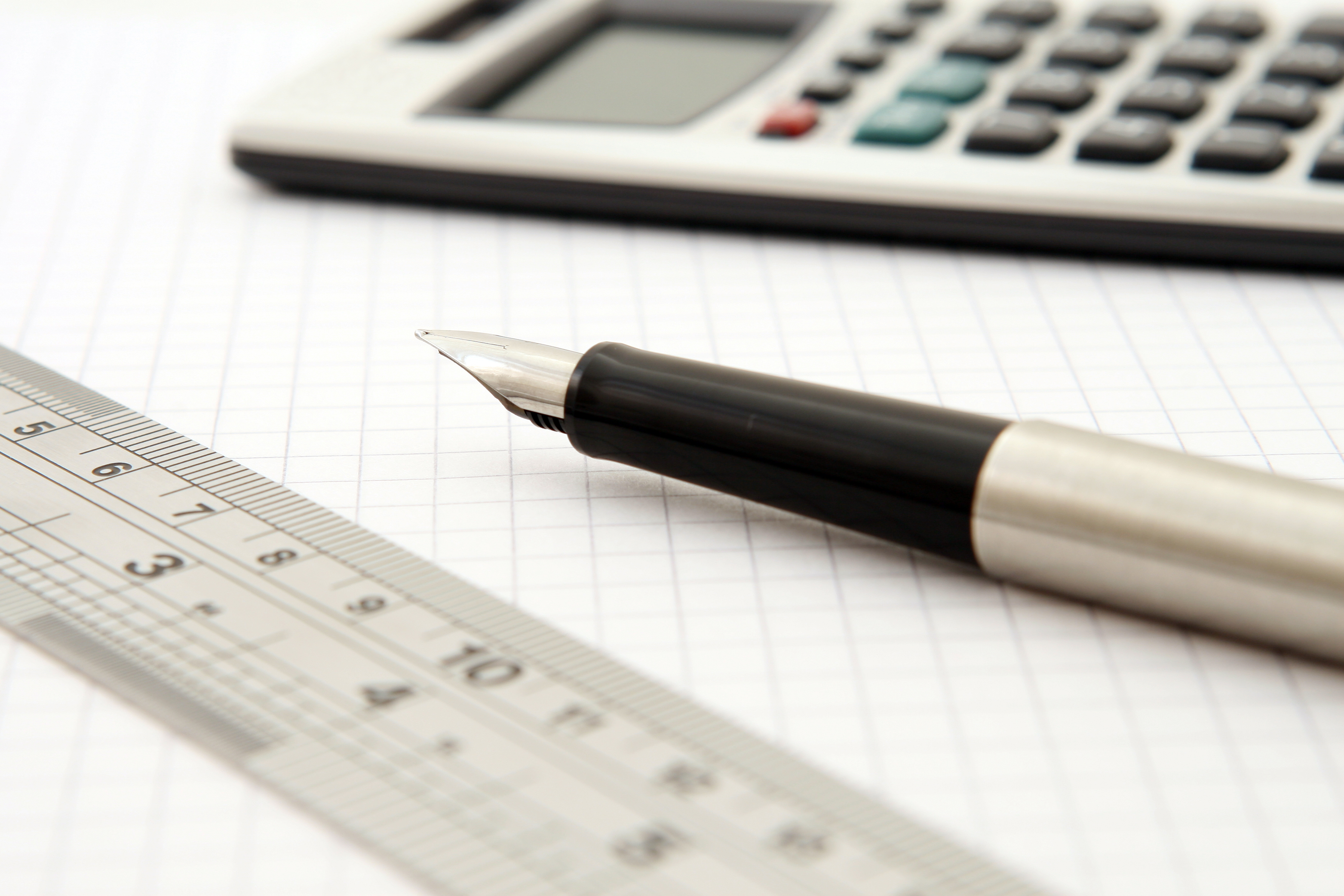 In the case in question, the plaintiffs demanded that provisions of a credit agreement indexed to the Swiss franc exchange rate be declared unlawful relating to the way of converting repayments according to the table of exchange rates fixed unilaterally by the bank. The provision of similar content used by another bank has been already entered in the register of unlawful clauses kept by the President of the Office of Competition and Consumer Protection.

The court of first instance pleaded no defence but as a result of an appeal lodged by the sued bank the Appeals Court found that the judgment declaring an identical clause unlawful had already been entered in the register of unlawful clauses and as such had an extended legal validity, and therefore is effective towards third parties. In this connection, the plaintiffs have no legal interest in demanding that the questioned contractual provisions be declared unlawful.

The above view was not shared by the Supreme Court who emphasized that abstract control of contractual provisions is aimed at eliminating from legal transactions certain patterns of provisions and not provisions of agreements. However, the lawfulness of these being used in a specific agreement may still be examined as a matter of incidental control.

The Supreme Court has recognized that the extended legal validity of a judgment admitting a claim for declaring provisions of a pattern agreement unlawful does not exclude the possibility of an action being brought by the same or other plaintiff against another entrepreneur who not being party to the proceedings where judgment is passed uses the same or similar provisions entered in the register of unlawful clauses.

The Supreme Court has also noted that the opposite interpretation raises serious doubts as to conformity with the Constitution of the Republic of Poland in respect of the right of hearing and defence as well as the right to a fair trial.