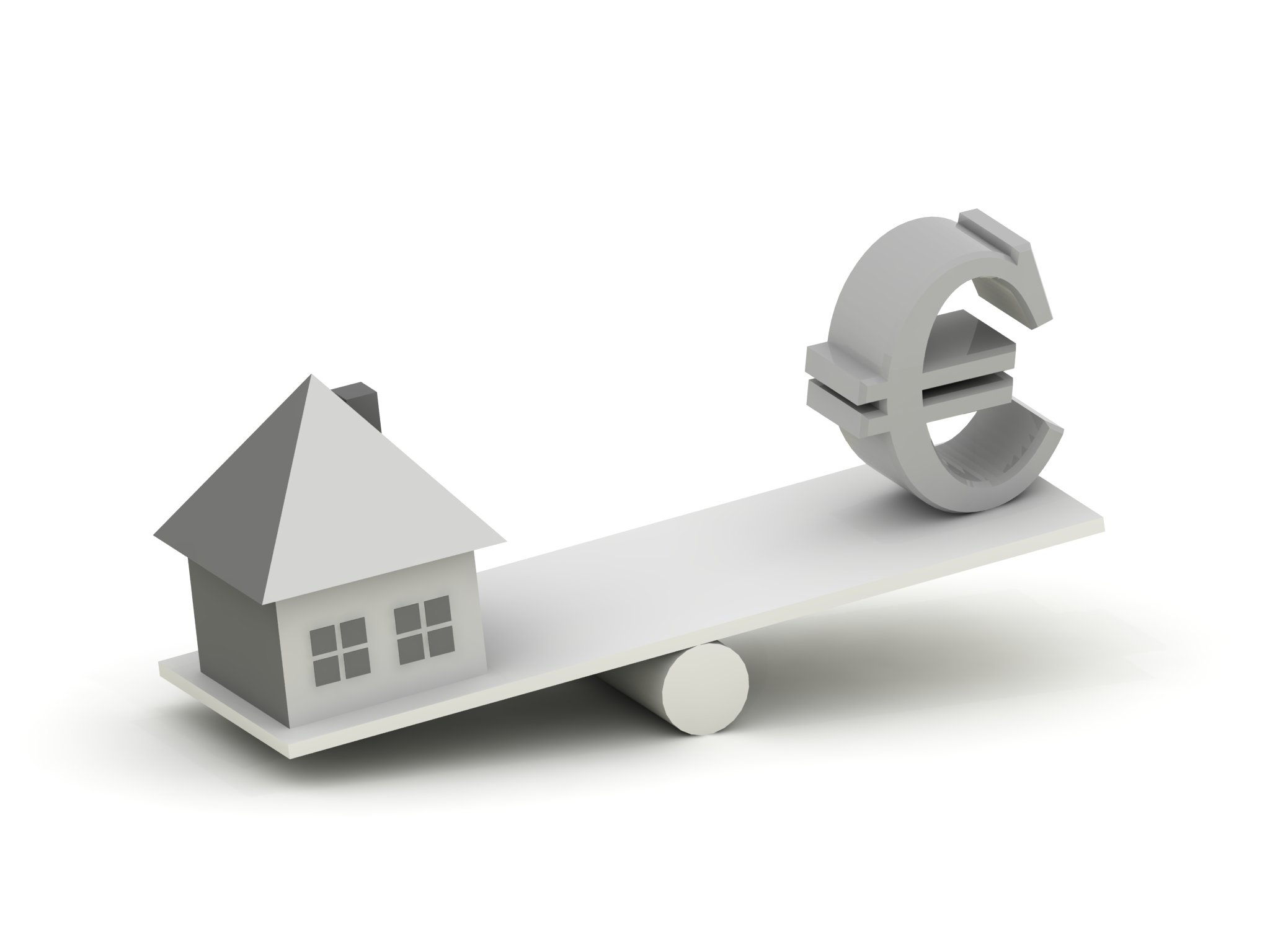 The Court gave a preliminary ruling on a question raised by the Hungarian Supreme Court concerning interpretation of the regulations of the Council Directive 93/12/EEC of 5 April 1993 on unfair terms in consumer contracts in context of assessing a provision of a credit agreement denominated in Swiss francs setting out the rules for fixing the exchange rate of foreign currency to be used in the performance of such an agreement.

In the opinion of EUCJ, it is a national court’s responsibility to assess whether a specific contractual provision refers to the main subject of the agreement while it should use a restrictive interpretation and limit itself to such finding only when the condition questioned defines the basic performance under a given agreement. However, simultaneously the Court stated that in the case in question the provision is limited to fixing the rate of exchange between the Hungarian forint and the Swiss franc in order to calculate repayments of the credit, not providing for the creditor doing a service of currency exchange.

EUCJ also emphasized that even provisions defining the main subject of an agreement may be assessed in respect of their possibly unfair nature, if these have not been expressed unequivocally and understandably. A credit agreement should clearly show the reasons and specific character of the mechanism for converting foreign currency. Because the consumers who take out a credit in foreign currency must have an opportunity to estimate economic consequences following from the use at credit repayment of the exchange rate other than the one used to calculate the amount of credit when it is made available.

The Court referred also to the right of national courts to replace, if necessary, an unlawful clause with a suitable provision of the national law of a dispositional nature. It is possible only when deletion of an unlawful clause would lead to inability to fulfil an agreement. Because if the court had to invalidate the agreement, it would result in the outstanding credit amount becoming immediately due and payable which would exceed the means of a consumer. As a consequence, the sanction of contract nullity would not have penalizing and deterrent effect on the entrepreneur using an unlawful model of agreement, but would be a burden for the consumer.

The above judgment of the EUCJ allows for indexation clauses involved in mortgage credits granted to consumers to be questioned. However, the Court gives national courts the freedom of assessment if a provision concerning conversion of credit repayments according the exchange rate of a foreign currency has the nature of principal performance. Simultaneously it notes that even if a provision is regarded as defining the basic performance of the parties it is possible to question it in respect of fairness in relations with consumers if it does not meet the criterion of explicitness.

It should be noted that Polish courts recognize that clauses concerning the way of converting a credit amount and individual repayments according to the exchange rate fixed by the bank do not apply to the principle performance of the parties (cf e.g. judgment of the Court of Competition and Consumer Protection of 14 December 2010, file ref XVII AmC 426/09).

In principle, the effect of a given provision being declared unlawful has been described in auricle 3851 of the Civil Code which provides that such a provision is not binding on a consumer, and the agreement is otherwise valid. An unlawful provision should be deleted from a particular agreement and the agreement fulfilled in accordance with its contents after the said provision is deleted.

In case defective indexation clauses are deleted, it should be assumed that the credit has been granted in Polish zlotys, and a surplus repaid by borrowers according to the repayment schedule in CHF should be refunded by the bank as undue performance.