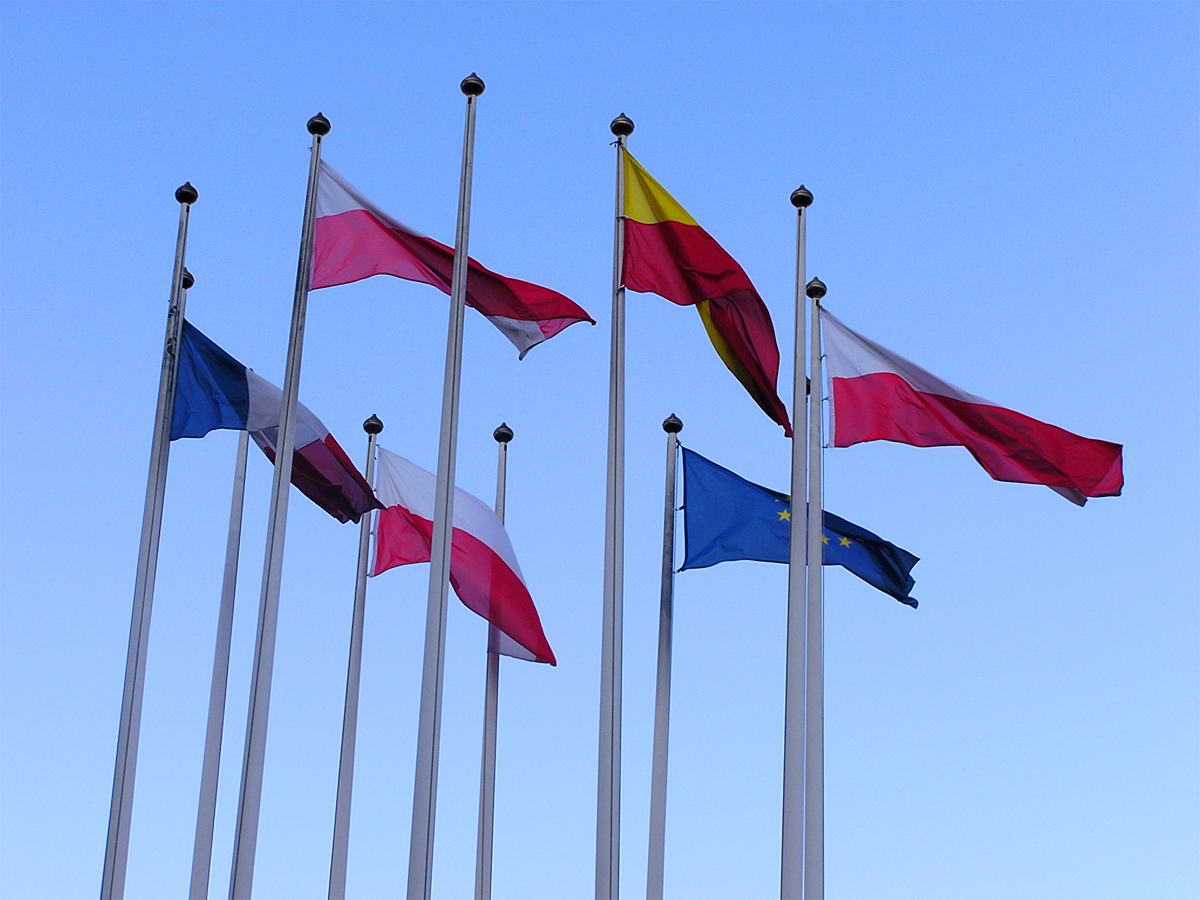 From 10 January 2015, the Regulation of the European Parliament and the Council (EU) No. 1215/2012 of 12 December 2012 on jurisdiction and recognition of court decisions as well as enforcement thereof in civil and commercial cases will be applicable in the Member States of the European Union, i.e the so called Regulation Brussles I bis which will replace the Regulation No. 44/2001 applied so far.

To the practice of conduct of international legal transactions, abolishment of the procedure for ascertainment of enforceability (so called exequatur) will be of the greatest importance, the procedure being necessary so far while enforcing court decisions and official documents from other Member States.

The procedure provided that decisions made in one Member State and enforceable therein were to be enforced in another Member State if enforceability thereof was ascertained at the request of an authorized party (art. 39 of the Regulation Brussels I). The party who petitioned for ascertainment of enforceability of a decision had to produce, in addition to a copy of the decision meeting the conditions necessary to be recognized as evidence, also a certificate issued by a body having jurisdiction over the place where the decision was made, drawn up as per the specimen enclosed as annex V to the Regulation Brussels I. The same procedure applied to ascertainment of enforceability of official documents made out in another Member State.

It should be noted that in this manner the institution of automatic enforceability which had been intended for rulings concerning indisputable claims provided with the European Enforcement Order was extended to include all types of rulings. This will undoubtedly make enforcement quicker and easier in case of cross-border disputes.

Pendency of the litigation

Brussels I bis provides for additional improvement in cooperation between the courts of the Member States and gives the court where litigation is in progress the right to request the other court to immediately inform about the date when a lawsuit was brought in.

In addition, a novelty is art. 32 section 2 of the Regulation whereby if an action is brought in the court of the Member State which in the jurisdictional agreement is named as having exclusive jurisdiction, every court of another Member States shall suspend proceedings until the court named in the agreement states that it has no jurisdiction under this agreement.

The above provision will undoubtedly increase the importance of jurisdictional clauses contained in agreements between contractors from different states and so to speak will force the parties to bring actions in the court agreed in the agreement, restricting the phenomenon of the so called “race to the courthouse”.