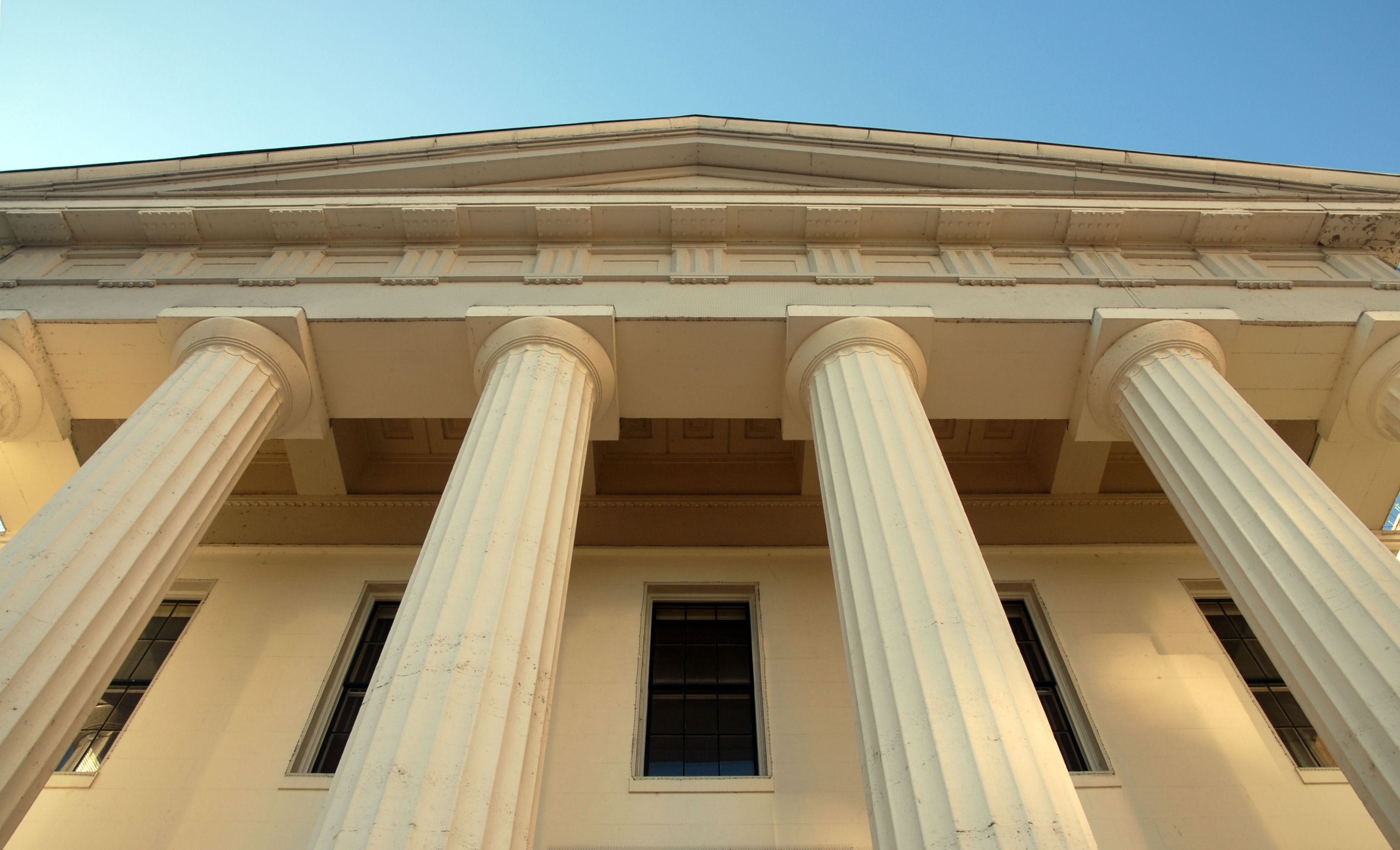 According to the claimant, the actions of insurance company constitute the act of unfair competition specified in article 15 section 1 clause 4 of the Act on Combating Unfair Competition because such actions, in particular different treatment of some clients, prevent other entrepreneurs from accessing the market.

The action was dismissed, because the prerequisites constituting the act of unfair competition specified in article in article 15 section 1 clause 4 of the Act on Combating Unfair Competition, were not met. These prerequisites have to be always in connection with article 3 clause 1 of the Act of Combating Unfair Competition. Preventing other entrepreneurs from accessing the market is the act of unfair competition, but only when it is against the law or good customs and jeopardizes the interest of another entrepreneur or customer.

The Court of Appeal decided that the sole existence of interest in pursuing protection against the acts of unfair competition is not enough to effectively pursue such protection. It is also necessary to prove that the interest has been infringed or at least jeopardized.

In the case, isolated refusal of granting insurance protection could not decisively affect the position of the claimant on the insurance market and in the opinion of customers.