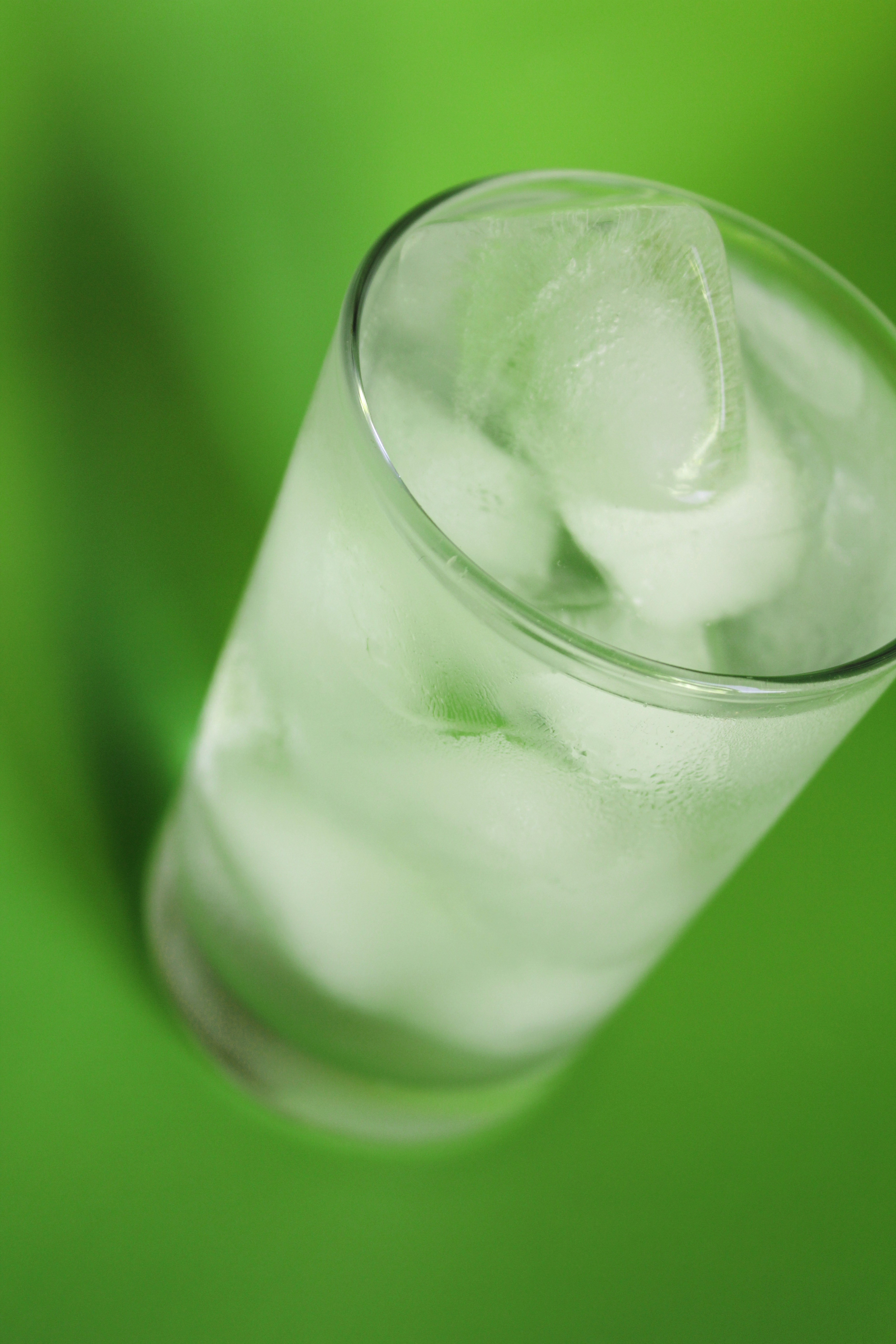 The matter of proceedings was an action for stopping violations of the provisions of the Regulation No. 1924/2006 of the European Parliament and of the Council of 20 December 2006 on nutrition and health claims made on food (so called the Health-Claims Regulation) brought by an organization defending interests of the distilling industry, i.e. Schutzverband de Spirituosen-Industrie e.V., against one of the drink distributors.

To label a canned drink consisting of 26.7% of vodka and 73.3% of energy drink containing caffeine, the defendant used the name “ENERGY & VODKA”. In the opinion of the Plaintiff which was taken into consideration by the court of second instance, the use of the aforementioned name is impermissible being a violation of article 4 section 2 of the Regulation since it is prohibited to mark drinks containing more than 1.2% of alcohol with health claims. In the opinion of the court of second instance, the name used by the defendant suggests to consumers that the drink has special nutritional properties.

The Federal Tribunal of Justice (BGH) however did not share this view stating that the name “ENERGY & VODKA” is not a health note within the meaning of article 2 section 2 item 2 of the Regulation because it does not suggest or imply that the drink has special nutritional properties since “energizing effect” is not one of such properties being a common characteristic of all energy drinks.

In addition, BGH did not see the defendant’s conduct as being a violation of the provisions concerning marking of alcoholic drinks of the Regulation No. 110/2008 of 15 January 2008 of the European Parliament and of the Council on the definition, description, presentation, labelling and protection of spirit drinks.