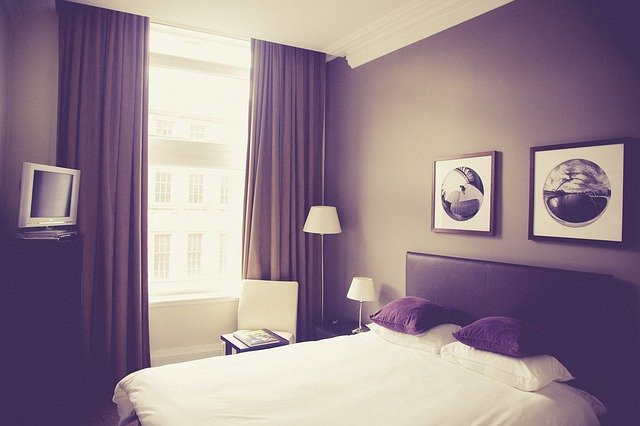 In the era of rapidly growing hotel industry, guests are increasingly exposed to being misled as to the type and category of the facility where they decided to stay, regardless of whether this facility was to be a place for holidays or just a short stop on a long journey.

Article 3(1)(8) of the above Act defines hotel services which should be understood as short-term, generally available rental of houses, flats, rooms, sleeping places as well as spaces for setting tents or car trailers and providing related services within the facility.

The indicated definition of hotel services is very general, however, further provisions of the Act clarify it by specifying eight types of hotel facilities such as hotels, motels and guesthouses. Each of them must meet certain requirements.

This means that the use of signs such as a hotel/motel/guesthouse for facilities that do not meet the requirements of the law is misleading.

It often happens that the client after arriving at the booked accommodation feels disappointed (and sometimes even cheated), because the facility does not meet not only his subjective expectations but also the basic standards of quality of service, despite having ‘hotel’ or similar on the signboard.

In the judgment of 7 April 2016, the Supreme Administrative Court stated that ‘a norm prohibiting the use of names, subject to legal protection such as the name ‘hotel’, for hotel facilities not meeting the requirements follows from art. 43(1) of the Act [on hotel services]. It does not matter whether the name is written in capital or small letters, whether it is in a diminutive form or with certain prefixes, it its prohibited to use a specific name of the hotel facility which may be misleading and thus in this case the name ‘hotelik’.

The proceedings took place as a result of an appeal against the decision of the President of the Office of Competition and Consumer Protection who considered that this type of designation constituted a practice infringing the interests of consumers. It pointed out, as justification, inter alia, that a person without specialist knowledge may not be aware that a facility called ‘hotelik’ will not meet the requirements and criteria guaranteed by the name ‘hotel’.

Other such creative use of diminutive names such as ‘motelik’ (small motel) by entrepreneurs who did not obtain the necessary decision to run a hotel, should be assessed similarly.

Protection under civil law and law on petty offenses

In addition to protection under the Act on Counteracting unfair commercial practices, which is guarded by the President of Office of Competition and Consumer Protection, civil law protection of consumers and other entrepreneurs operating in the industry against improper designation of hotel facilities may also result from art. 10(a) of the Act of 16 April 1993 on combating unfair of competition. Pursuant to this provision, the act of unfair competition is, inter alia, such designation of services that may mislead customers as to the quality or other significant characteristics of these services.

The criminal-law equivalent of art. 10(1) of the Act on combating unfair competition is art 15(1) of that Act, according to which such designation of services that misleads customers as to the quality or other significant characteristics of those services is an offense. The legislator provided for arrest or fine as a penalty for commitment of this offense.

It is also an offense to use the designation which may mislead customers as to the type of category of hotel facility by a person providing hotel services, for which, in accordance with art. 601 par. 4(2a) of the Code of petty offenses of 20 May 1971, which is subject to penalty of restriction of liberty or a fine.

When choosing facilities with names other than a hotel, motel or guesthouse as a resting place, one should take into account the fact that the standard may differ significantly from the norms results from the Act on hotel services. At the same time, it should be remembered that facilities that contain the phrase ‘hotel’ in their name also in diminutive form) are obliged to comply with standards arising from legal provisions.