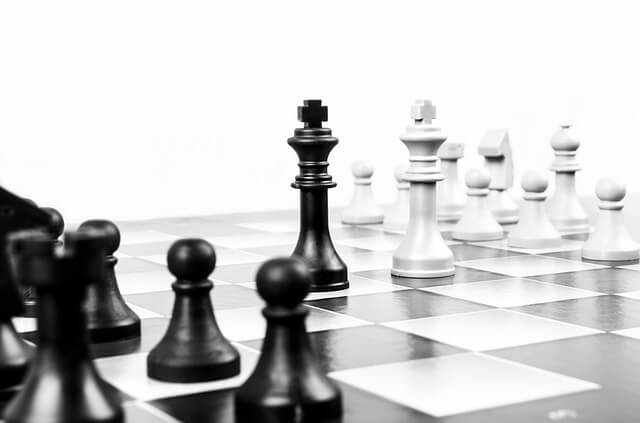 The Act on liability of collective subjects for acts prohibited under punishment is in force in Poland since 27 November 2013. The practical significance of that regulation has proved to be small as evidenced by the relatively small number of cases in the court against collective entities.

The draft of the new Act prepared by the Ministry of Justice aims at increasing the effectiveness of regulations which is to be synonymous to the increase in the number of cases in which a collective entity will be liable next to a natural person, also independently of it.

The most important differences compared to the existing regulations are to consist primarily in :

Thus, the existence of negative premises for criminal prosecution in relation to a natural person will not exclude the criminal liability of the entity to which activity the act was related.

These are revolutionary changes which can create a tool from institutions of marginal significance that will be commonly used by law enforcement agencies in matter of criminal economic and fiscal law.

According to the new rules, a collective entity will be liable for prohibited act that was related directly to its economic activities if the criteria are exhausted as a result of the actions or omissions of the body as well as intentional action or omission of a member of the body.

In addition, the liability of the collective liability will extend to acts committed by:

The scope of persons for which the collective entity will be liable will be even greater if there is financial gain (even indirectly) as a result of prohibited act committed by subcontractor or other entrepreneur who is a natural person or employee or a person authorised to act in the interest or on behalf of such entrepreneur. The condition of liability is that managing persons should know or be able, with due diligence, to find out about attempts to commit or committed prohibited act or stating that a certain type of organisational irregularity occurred in a collective entity.

An important novelty is the introduction to the Act a number of cases in which a collective entity is liable despite circumstances that would indicate absence of liability.

The liability of collective entities in the draft act is shaped in a very broad way and in order for the collective entity to release itself from liability it will be necessary to introduce a number of internal regulations under the so-called criminal compliance.