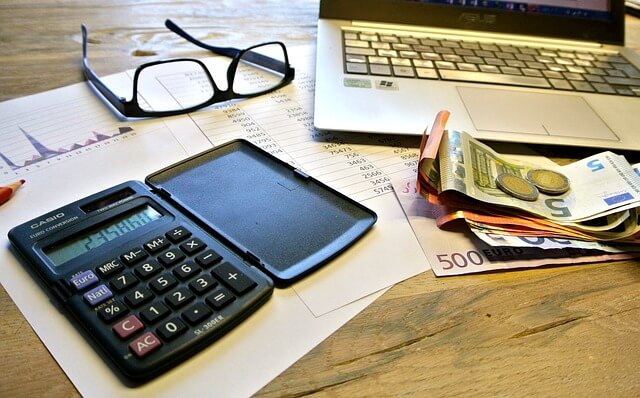 The problem of delays in payments in trade leading to the so-called payment backlogs existed long before the pandemic started, but extraordinary market situation exacerbated it.

Payment backlogs may pose a threat to the continued operation of small and medium-sized enterprises which due to delays in payment for transactions, are unable to meet their obligations towards other entities.

It is worth knowing that from January 2020, the Polish legislator introduced a new type of act of unfair competition defined in Art. 17g.

Pursuant to the Act, an act of unfair competition is an unjustified extension of payment term for delivered goods or rendered services.

It takes place in particular in the event of a breach of the provision of the Act of 8 March 2013 on counteracting excessive delays in commercial transactions, which specifies the maximum payment terms between entrepreneurs and also provides entitlements in the event of a contractor’s failure to pay the amount of interest for late payment and grants right to terminate the contract in certain cases.

An act of unfair competition is also considered to be the extensions of payment terms consisting in a gross deviation from good commercial practices which violates the principle of acting in good faith and the principle of integrity as well as failure to adjust to the goods delivery schedule or service performance schedule or failure to take into account the properties of the goods or services that are subject of the contract.

It was worth remembering that when assessing whether an act of unfair competition has been committed, it is necessary to determine each time whether the act is against the law or good customs and whether it threatens or violates the interest of another entrepreneur or client.

Thus, not every case of extending the payment period will meet the condition of being considered an act of unfair competition.

However, if it is found that the practice used by the contractor is unfair, the entrepreneur may use the claims provided for in the Act, including, inter alia, demanding the cessation of unfair activities or removal of their effects, as well as compensation for the damage caused by them.

In addition, the President of the Office of Competition and Consumer Protection has control over entrepreneurs who violate the rules set out in the Act on counteracting excessive delays in commercial transactions. Proceedings may be initiated in the event of likelihood of excessive delay in payment of benefits and may lead to the imposition of an administrative fine.