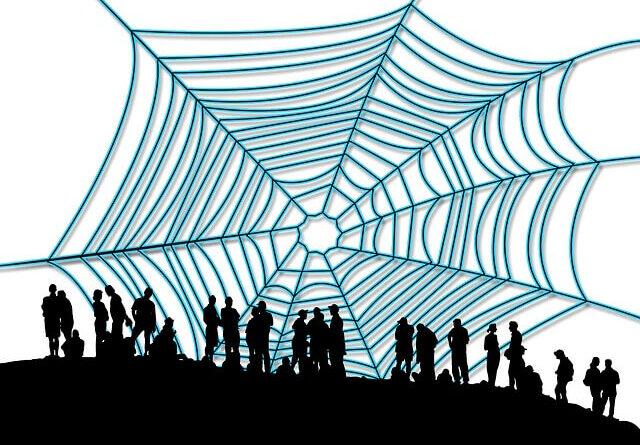 Even though the European Law grants protection to consumers when dealing with professional entities, it is not perfect and still leaves space for perfecting the laws concerning consumers rights. After identifying many weak points in this area by the European Commission, the “Omnibus” directive has been adopted in 2018 amending the Council directive 93/13/EEC of 15 April 1993, and Directives 2005/29/EC and 2011/83/EU of the European Parliament and of the Council as regards the better enforcement and modernisation of Union consumer protection rules.

What is important, Commission’s observations did not only address deficiencies in consumer protection but also the excessive burdens on small and medium-sized enterprises, for example with regard to the obligation to accept returns of goods purchased online that were used by the consumer and therefore not suitable for resale. It was also found that some of the information obligations of entrepreneurs towards consumers are excessive and should be relaxed.

Among the problems that are supposed to be solved by changes in law, there are issues concerning the transparency of contracts concluded on online trading platforms as well as no uniform legal rules governing digital content contracts with rules for “free” digital services (such as cloud storage and  webmail).

Trading platforms will have to comply with the requirements regarding clear rules for the placement of products or services as well as introduce transparent criteria for publishing customer opinions and recommendations. It is considered unfair commercial practice to mislead consumers by claiming that opinions about products were posted by consumers who actually used the product or bought it, if no reasonable and proportionate steps were taken to ensure that they came from such consumers.

Due to the fact that the directive is an act of law that is not directly applicable, but requires transposition into national legal systems, EU Member States have been obliged to adopt the provisions necessary to implement the Omnibus directive by 28 November 2021.

However, the regulations are to enter into force on 28 May 2021, what will entail a number of significant changes for many entrepreneurs, including the e-commerce industry. Amendments to Polish law are largely at the design stage and their final shape has not yet been decided.