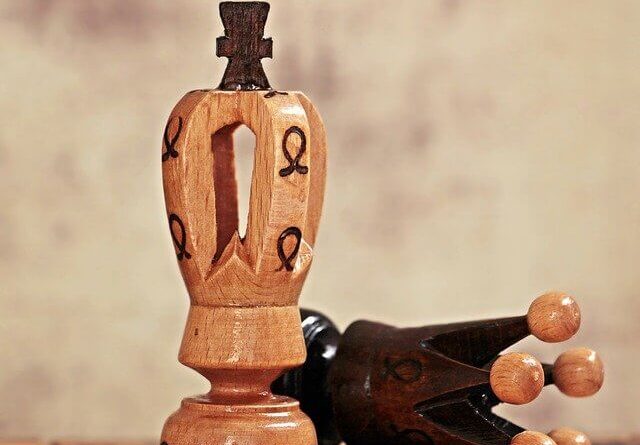 It consists in a breach of the prohibition of competition-restricting practices  within the meaning of Art. 6 and 9 of the Act of 16 February 2007 on the protection of competition and consumers (Journal of Laws of 2021, item 275) and art. 101 and 102 of the Treaty on the Functioning of the European Union.

What does that mean for entrepreneurs?

Finding that the competitor is in breach of antitrust law justifies requesting the President of the Office for Competition and Consumer Protection to take appropriate actions. However, the role of entrepreneur ends with making such notification as he is not a party to the proceedings before the Office which may impose possible sanctions.

Anticompetitive actions such as concluding competition-restricting agreements on a given market, dividing it between certain entities or imposing onerous contractual conditions on contractors, or even the use of a dominant position on the market may directly infringe the interests of another entrepreneur.

So far, claims have been made against the infringer of the antitrust law, indicating the general clause of Art. 3(1) of the Act on Combating Unfair Competition as the legal basis.

The clear definition of breach of antitrust law as an act of unfair competition will undoubtedly facilitate the pursuit of this type of claims.

The entrepreneur will be able to make claims under Art. 15c of the Act on Combating Unfair Competition.

This opens the possibility of demanding, inter alia, the cessation of unlawful actions, removal of their effects, but also remedying the damage or surrendering unfairly obtained profits.

However, it may not be forgotten that the competitor’s actions must also meet the general conditions for the application of the Act i.e. be against the law or good practices and endanger or infringe the interests of another entrepreneur or customer.