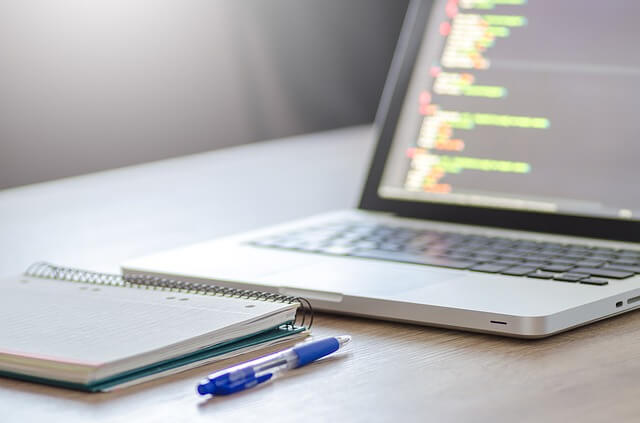 An entrepreneur who tries to build his own business on the basis of an internet domain name under which another entity already operates, must take into account the liability for the act of unfair competition.

In the case heard in the second instance by the Court of Appeal in Poznan, a former salesman of the company selling calendars and business cards, after the end of cooperation with the claimant company, launched his own website under a confusingly similar domain, differing only in the extension of “.com” instead of “com.pl”. Using this domain and the e-mail address assigned to it, the former salesman offered similar services and also contacted claimant’s clients and its suppliers. As a result of these actions, the claimant lost several clients.

Considering the claims, the Court of first instance found that the defendant’s use of a domain that differs only in the extension (and the only difference is the lack of further extension of “.pl”) should be assessed as violation of good economic practices and thus as an act of unfair competition defined in Art. 3(1) and (2) in conjunction with Art. 5 of the Act on combating unfair competition.

Art. 5 of that Act describes an act which consists in designating an enterprise in such a way that it may mislead customers as to its identity by using a company name, emblem letter abbreviation or other characteristic symbol previously legally used to designate other enterprise. The provision applies when the use of the same name by two companies may mislead customers as to the identity of their companies.

The Court found that, in some way, designation of an enterprise may also be an internet address, as for both parties the business conducted via the Internet was the main place of initiating and conducting contacts with contractactors and presenting their offer to potential clients.

According to the court, the purchase and use of such a domain can be rationally explained only by intentionally misleading potential customers looking for calendars. The similarity of the two domains is too big to be treated as a coincidence or a misunderstanding. Only if the former salesman had not cooperated with the claimants for several years and did not know their internet domain,  could it possibly be assessed in terms of a non-culpable misunderstanding.

It should also be noted that despite the discontinuation of the use of the internet domain and e-mail address, the claim for cessation has been found to be valid. The court found that this did not negate the possibility of requesting an order to cease the violations. In particular, it turned out to be significant that the access to the domain was purchased for a two-year period which had not yet expired at the time of the ruling, so the defendant could at any time return to his business using the questioned domain and e-mail address.