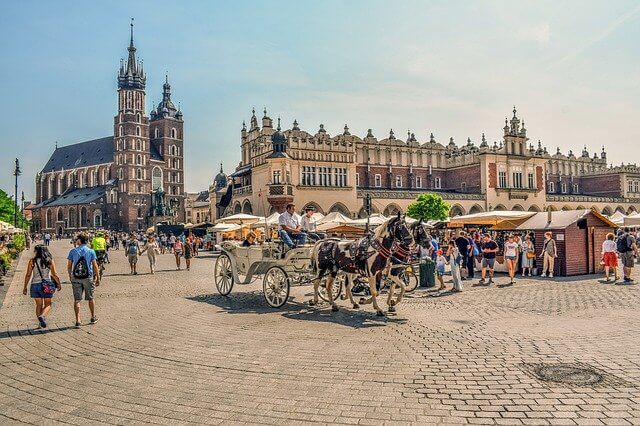 One of the acts of unfair competition stipulated in the Act on combating unfair competition is misleading designation of enterprise which may mislead consumers as to the identity of the producer of the goods or the provider of a given service.

The described action is doubly harmful because, apart from misleading a potential customer, it may also harm the interests of the company whose image, name or logo is used by an unfair competitor. Bearing in mind the above, the act provides aggrieved entrepreneurs with protection measures due to which they can effectively stop violations of their interests. The entrepreneur who decided that he has fallen victim to an act of unfair competition may apply to the court for an order to cease the infringements and demand compensation for the damage he has suffered as a result of these unlawful actions.

According to the Supreme Court (the judgment of 28 November 2019, case III CSK 282/17), in order for such a claim to be effective, the entrepreneur must, however, demonstrate the following premises:

Firstly, it is necessary to show that the entrepreneur who commits the infringement competes, within the legal meaning, with the entrepreneur whose interest is violated. An essential element of the competition is to establish that both entrepreneurs operate on the same relevant market, i.e. a market where the same or similar consumer needs are satisfied in the same place. In the case where the ruling was issued, the dispute concerned the use of the name “Free Walking Tour” to denote activities consisting in organising walking tours in two different cities – Cracow and Warsaw.

In the judgment, the Supreme Court did not share the argument that in the above example there should be the unity of the relevant market, because the argument that the average tourist who is interested in small, casual tourism, first chooses a specific tourist service and then selects the destination is, in the court’s opinion, divorced from reality.

Secondly, the designation of entrepreneur who demands legal protection must be able to individualize and distinguish his enterprise from other entities on the market. It should be noted that when assessing whether a given name has a sufficiently distinctive function it is often necessary to be guided by social conditions in a given place and time, so even a very general name will meet this condition as long as potential customers start associating it with a given company.

The above model of obtaining distinguishing ability is called “secondary”, recognizing that descriptive names, i.e. those that consist of terms with an informative meaning, should not be taken away a prori ability to individualise because as a result of their long-term use in relation to a given enterprise, the identity of a specific entrepreneur could have already been established based on this name.