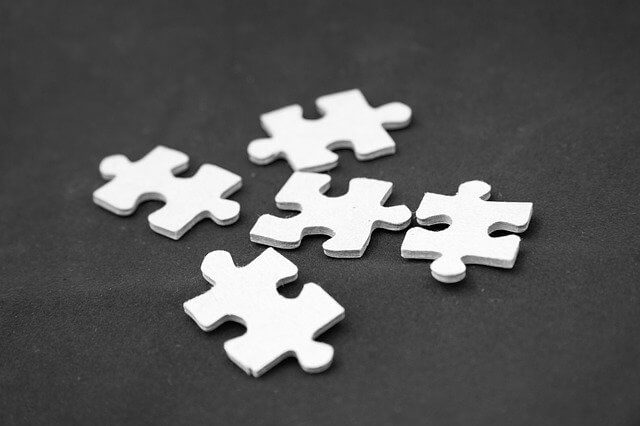 The issue of distribution of the burden of proof in civil proceedings is extremely important and the failure to meet the requirement or prove certain circumstances by the party what was obliged to do so may affect its result.

In the judgment of 25 September 2019, in the case with file reference no III CSK 217/17, the court referred to the burden of proof in a case concerning combating unfair competition.

In this case, the entrepreneur’s employee entered into an agreement with the employer’s customer and then resigned from his current employment in order to provide the same services for that client as part of his own business. This type of activity may be regarded as an act of unfair competition if at the same time there is a breach of trade secret of the former employer.

The very definition of the secret does not raise any particular doubts – it is any program, technical or commercial information of economic value which is related to the operation of a given enterprise which has not been disclosed to the public. Undoubtedly, therefore, the lists of the company’s contractors, the model and method of their service and the know-how constitute such a secret within the meaning of art. 11 of the Act on combating unfair competition. However, the mere conduct of proceedings against a former employer may be associated with significant problems of showing evidence which the above judgments tries to put in order.

Assigning legal liability for breach of trade secrets may take place only in situation where there is a conjunction of three conditions: the existence of trade secret, its unlawful use and the resulting damage.

According to the general principles of civil procedure, the burden of proof lies with the person who derives legal consequences. In this case, the Supreme Court decided to include proving of a breach of trade secret to exceptions to this rule and in certain situations put the burden of proof on the former employee. In the opinion of the Supreme Court, the former employee must be prepared to prove that the information used by him did not constitute a trade secret of the enterprise which accuses him of its unlawful use. The former employee may also argue and prove that the new entity created by him, operates on the principles that are commonly known and applied in a given industry or that his business was organized in a way different from that which constitutes a trade secret of the former employer.