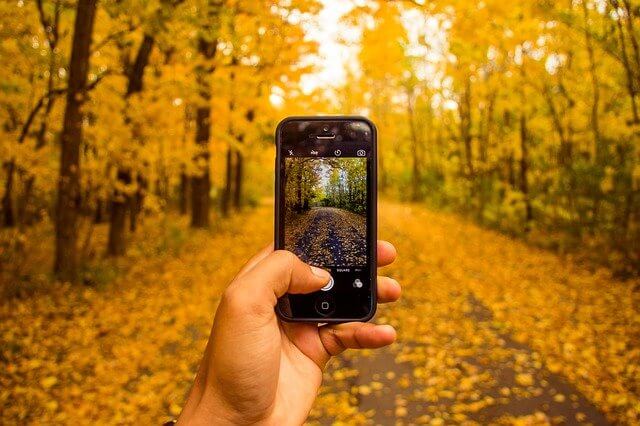 Competition for a client is an inherent part of the market economy and usually contributes to providing the customer with the best service at the lowest possible price. In order to achieve this result, actions of entrepreneurs must take place within a certain legal framework which guarantees fair and consistent with good practices competition.

One of the rules setting the framework is art. 12 of the Act on combating unfair competition specifying the prohibition of persuading clients of a given entrepreneur to terminate or not perform the contract. Such action must show purposefulness – be aimed for the benefit of oneself or causing damage to a third party. The legislator rightly assumes that fair takeover of customers should be a result of the attractiveness of one’s own offer and it is unacceptable to discourage the customer to his previous contractor.

Bearing the above in mind, it can be concluded that is some situations it might be difficult to draw a clear line between unfair competition and advertising of one’s offer to attract new customers – it becomes even more difficult in a situation where, by the nature of the service provided, the customer usually uses the services exclusively of one entrepreneur. A very good example of this is telecommunications services as the customer cannot have telephone number which is supported by more than one network and what is more – according to art. 71a of the Telecommunications Law, a subscriber requesting the transfer of a telephone number may terminate the contract with the current service provided without observing the contractual notice periods.

The main indicator that makes it possible to distinguish unfair competition from lawful fight for a client is whether the given activities are in line with good market practices.

The above reasoning was followed by the Court of Appeal in Warsaw in its judgement in the case with file reference no VII AGa 1567/18, stating that the model of promoting services based on offering the clients additional benefits in case they agree to terminate the contract with their current service provider as inconsistent with good practices and thus illegal inducement  to terminate the contract. In this case, the customer, in exchange for transferring his number to another, competitive company, was rewarded with a free personal account to which he was to receive 50 PLN every month for a period of ten months. This action was considered to be an act of unfair competition.

The Court also stated that addressing a special, generally unavailable offer only to recipients who have been pre-selected on the basis that they are customers of a specific competitive undertaking is a violation of art. 12 of the Act of combating unfair competition. In the above example, customers who wanted to have a new number (without transferring it) couldn’t receive mentioned gratification in the form of a ‘bonus’ on their account.

The Court considered the promise to pay for the client contractual penalties related to the termination of the contract with the previous service provider or offering him legal assistance in this regard as equally reprehensible.