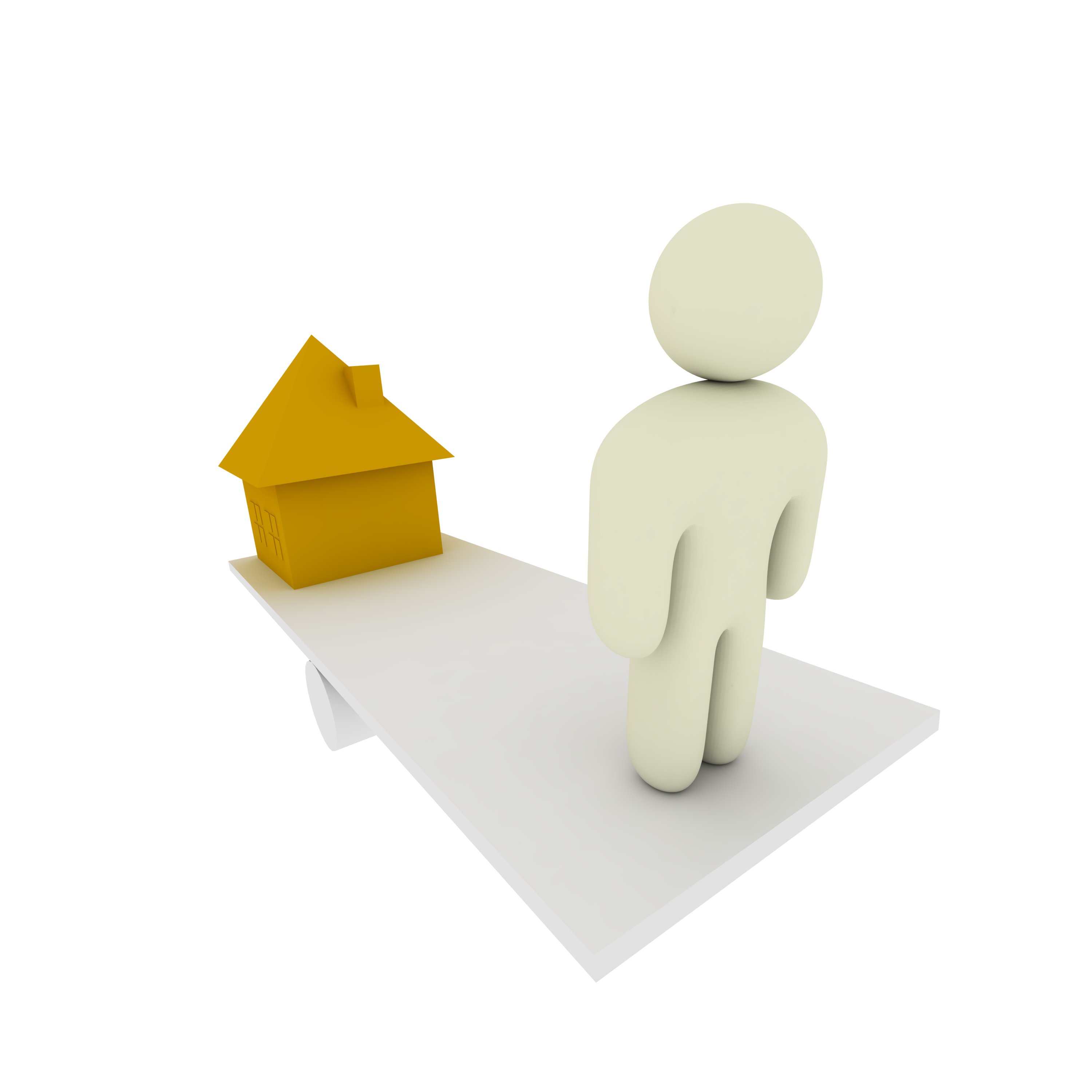 The editors of UCLP have analysed the contents of clauses most frequently used by banks in credit agreements indexed/valorized to the Swiss franc rate where the credit has in fact been granted in Polish zlotys in respect of conformity of such clauses with the laws aimed at protecting interests of consumers.

It is not an entirely new problem since individual provisions of agreements have already for years been questioned in court proceedings some of which ended with questioned clauses being entered in the register of unlawful clauses register kept by the President of the Office of Competition and Consumer Protection.

Some banks continue to use unlawful provisions in transactions with consumers. Recently, the problem gained in significance due to a sudden increase in the Swiss franc exchange rate which induced the borrowers to examine more carefully their own credit agreements in respect of conformity thereof with the law.

Pursuant to article 3851 of the Civil Code, the so called abusive clauses are those not individually agreed/negotiated provisions of agreements concluded with a consumer which shape the rights or obligations of such consumer in a manner contrary to decency grossly jeopardizing such consumer’s interests. However, a clause may not be regarded as being unlawful which contains provisions specifying the main obligations of the parties if these are worded explicitly. If a given contractual provision is regarded as unlawful it is not binding on a consumer. Otherwise the agreement shall be binding on the parties.

There are two types of control over contractual patterns in respect of their abusiveness:

To date, among other things the following provisions have been entered in the register of unlawful clauses as used by banks in credit agreements indexed to the Swiss franc exchange rate: