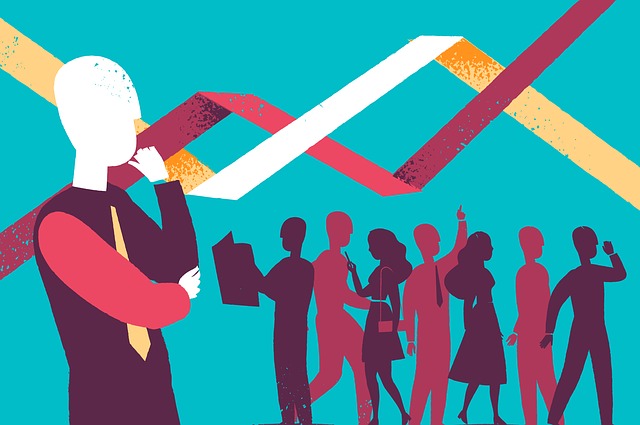 The claims which an entrepreneur is entitled to in the event of unlawful infringement of his trade secrets are regulated in art.18 of the Act on combating unfair competition.

The main claims are:

The amendment introduced an additional claim which may be pursued if an act of unfair competition infringing trade secret was committed, namely – making the judgment public. 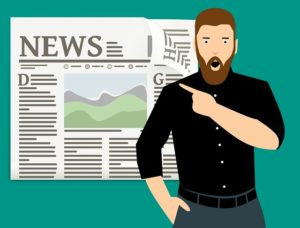 The court adjudicates such a measure at the request of aggrieved entrepreneur if there are special circumstances justifying informing the public, especially about the manner of committing the act, value of the information about the act, effect of the act and the likelihood of committing the  act of unfair competition in the future.

The Act, however, limits the application of the abovementioned measure against defendants who are natural persons. The legitimate interest of the defendant cannot be objected to, in particular the protection of his personal rights.

Remuneration for using the trade secret

The new regulations also attempt to regulate the issue of unlawful use of information which is trade secret. The possibility of awarding remuneration to the aggrieved entrepreneur was introduced, other conditions being imposed depending on whether it was ordered at the claimant’s or defendant’s request.

Art. 18(5) of the Act on combating unfair competition provides now for the possibility of requesting payment in the amount corresponding to the remuneration which at the time of investigation would be 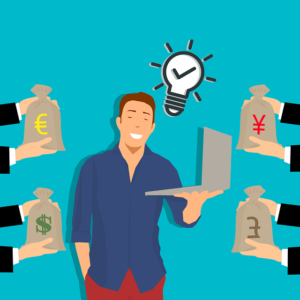 due for granting the permission to use information constituting trade secret instead of requesting remedying the damage.

In fact, this way of remedying the damages was already applied. In previous case-law, as part of a claim for damages, a payment was made to the aggrieved party corresponding to the amount of the so-called hypothetical license. However, introducing to the Act such a possibility does not resolve issues related to remuneration for the period of using trade secrets of the enterprise in the past and difficulties related to the recovery of obtained benefits.

Remuneration at the defendant’s request

Although new regulations are in principle intended to strengthen the protection of trade secrets, they also include changes to mitigate the responsibility of the perpetrator. In particular, art. 18(5) of the Act provides for the possibility of a court order to pay an appropriate amount of remuneration instead of ordering to cease infringement or remove the effects of the infringement or ruling on packaging and goods. In this case, the amount of remuneration is defined as not higher than the remuneration which at the time of investigation would be due for granting the permission to use information, for no longer than until the end of the state of secrecy.

The condition for using this solution, which de facto enables the perpetrator to continue using the trade secrets and selling goods produced as a result of the infringement, is to meet certain conditions. First of all, the defendant would have to, when using or disclosing information constituting trade secrets, not know with due diligence that the information was obtained from the person who committed an infringement. Second, accepting a claim for cessation would cause disproportionate damage to the defendant. Thirdly, the obligation to pay remuneration would not infringe the legitimate interest of the claimant.

Limitations of claims for damages

Art. 20(4) of the Act introduced a special regulation concerning limitation of claims for damages in the event that an act of unfair competition consisting in the violation of the trade secret is at the same time a crime or misdemeanor.

The application of art 4421 (2) of the Polish Civil Code, even though the effect of the regulation is the same – the limitation period for a claim for damages cannot end later than twenty years from the day of committing a crime.

Securing claims –  a deposit instead of another measure

As part of civil proceedings related to pursuing claims for infringing trade secret, a claim may be secured by an action consisting in the orders, injunctions or seizure of movable property, which is intended to stop the use of trade secrets.

The amendment introduces to the Polish Code of Civil Procedure i.a. new provision of art 7551:

The court may, at the request of the obligated party, instead of these measure order to deposit on the deposit account of the Minister of Finance an appropriate amount to secure the claims for further use of the trade secret. However, a decision may only be made after the hearing took place.

Contrary to changes of art. 11 of the Act on combating unfair competition, new provisions of the Code of Civil Proceedings apply also to proceedings  initiated and not completed before the entry into force of amending act i.e. before 4 September 2018.