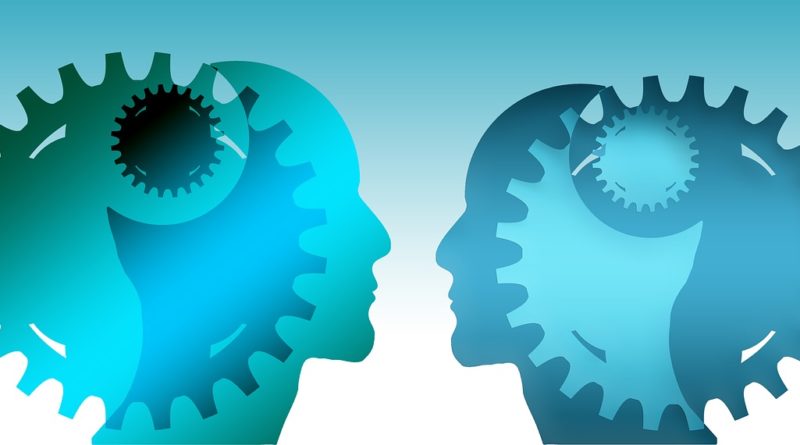 Compliance with the rules of unfair competition plays an important role in the public procurement procedure, both from the point of view of a contracting party and a contractor.

Significant aspects related to the issue of acts of unfair competition in the tender procedure will be presented on the basis of the current jurisprudence of the National Appeals Chamber.

Article 7 of the Act on Public Procurement Law imposes on the contracting authority an obligation to prepare and conduct contract award procedures in a manner ensuring fair competition and equal treatment of contractors as well as in accordance with the principles of proportionality and transparency.

It is not permissible that the contracting authority describes the subject of the contract significantly limiting the competition while the manner of performing the contract, other than described in the Specification of the Essential Terms of the Contract, would allow to achieve the same effect and, at the same time a greater number of contractors would gain access to the contract (cf. judgment of the National Appeals Chamber of 11 December 2017, file reference number KIO 2478/17).

Submission of an offer as an act of unfair competition

When preparing an offer for the public contract it should be borne in mind that in certain cases it may be considered to be an act of unfair competition, which, as a consequence, may be rejected by the contracting authority.

In addition to reasons for rejecting the offer such as non-compliance with the Act or the Specification of the Essential Terms of the Contract, art. 89(1) of the Act stipulates that the contracting authority rejects the contractor’s offer if its submission constitutes an act of unfair competition within the meaning of the provisions of the Act on combating unfair competition.

This is the case if the content or the manner of submitting an offer is contrary to the law or good practices or leads to a threat or violation of the interests of another entrepreneur or client. When deciding whether a specific offer may be qualified as an act of unfair competition, a reference should be made to the provisions of the Act on combating unfair competition.

What is important, acts of unfair competition may take the form of actions stipulated in specific provisions of the Act on combating unfair competition or result from the fulfilment of the general clause which is Art. 3 of that Act.

In general, circumstances such as price manipulation or manipulation of criteria for assessing the offer which are the basis for selection of a given contractor and clearly indicate unfair behaviour causing elimination of other entrepreneurs from the market (see judgment of the National Appeals Chamber of 23 January 2018, file reference no KIO 49/18).

The most common acts of unfair competition include: