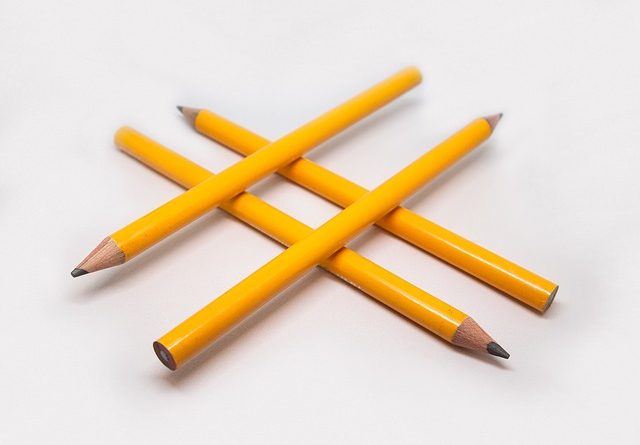 The Higher Regional Court in Celle on 8 June 2017 delivered the judgment in which it stated that the big German chain of drugstores committed an act of unfair competition in the form of hidden advertisement published through the influencer. The entrepreneur was obliged to cease in the future the advertisement of cosmetic products through the third party being private individuals without marking the aim of the advertising message.

The influencer referred on her Instagram to promotion actions of the drugstore and she placed hashtag #ad under her post which pointed at advertising character of the post.

It has not been resolved whether hashtag #ad is in principle sufficient for marking an advertisement. However, it is certainly not sufficient to place such hashtag in vague and seemingly unseen way.

The main charge concerned the fact that hashtag was located only at the end of the post and that it was mentioned on the second place among six hashtags.

In this case, according to the Court, it is uncertain whether this information was acknowledged by receivers. Anyway, the major part of the readers do not see all hashtags when they first see the post and therefore they do not notice the hashtag “ad” when is not placed at the beginning.

In view of the foregoing, the Court stated that the commercial aim of the post has not been revealed in a sufficient way and therefore advertisement poses an anti-competitive action within the meaning of §§ 3, 5a para. 6 of the German Act of unfair competition.