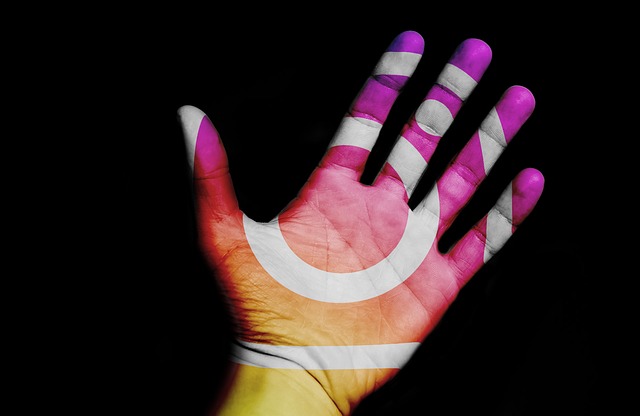 The Regional Court in Karlsruhe in the judgment of 21 March 2019 stated that influencers who publish on Instagram and on other social media have to mark as advertisement posts in  which they place links to the websites of producers’ or distributors’ commodities or services.

Post on Instagram in which tag placed on a photo refers to the producer’s website supports marketing of both influencer and entrepreneur, therefore it poses a commercial activity within the meaning of the German Act of unfair competition. It makes no odds whether influencer receives remuneration for placing a link or his activity is free.

Private character of published photo and placed text do not change the fact that it is a commercial activity. Quite the opposite – the essence of the advertisement made through the agency of influencers is always based on the authenticity of own image. This way it is possible to reach the attractiveness which allows the influencer to reach particular target group.

Such kind of message also cannot be considered as obvious advertisement which would not require marking. In particular young receivers who follow influencers’ profiles are not always able to distinguish whether influencers’ posts are of a private or commercial character.