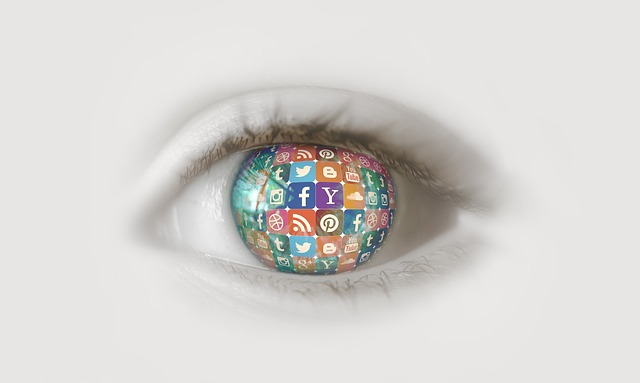 The Higher Regional Court in Berlin in the judgment of 8 January 2019 stated that not every influencer’s post which refers to the producer of the presented products, has to be marked as an advertisement. According to the Court an obligation should be evaluated in reference to the post’s content every time.

It can be assumed that professional influencers in principle have an obligation of marking as advertisement also posts published for free which could contain links or other types of references to the name of producer/supplier of services. However, it should be determined whether such posts aim at increasing sales of entrepreneurs’ commodities.

Posts which serve only information and opinion forming purposes and not commercial interests of entrepreneur should be considered as editorial post and not as an advertisement that should be obligatorily marked. The Court’s judgment is based on the belief that articles concerning trends in fashion should not be assessed as less valuable and be subject to worse protection than articles concerning social and political topics.

It should be stressed that currently in Germany there are many other pending judicial proceedings concerning the issue of obligation to mark the advertising content by influencers. For instance, the Higher Regional Court in Karlsruhe in the judgment of 21 March 2019 (file no. 13 O 38/18 KfH) stands for extended obligation of marking advertising message.