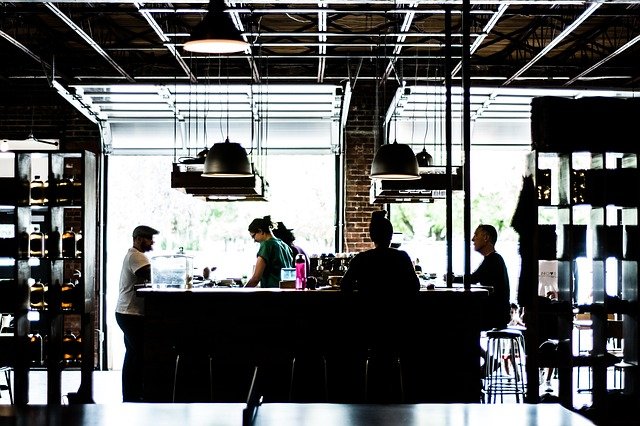 There is no sale without advertisement. But adverting is also subject to legal regulations. Pursuant to the provisions of the Act on combating unfair competition, adverting must, above all, be reliable, i.e. it should not mislead the consumer.

The Court of Appeal in Krakow was faced with the issue of fairness of advertising in the proceedings with file reference number I AGa 39/19. The facts in the case were as follows: the defendant was running an internet portal on which he posted information on local pubs. There were to ways to promote specific venues on the website – it could be free of charge or paid (as part of the “golden” and “silver” package). The defendant offered pubs to join the program of promoting them on his portal, offering a free “golden” package in the first three months of cooperation. According to website regulations, paid packages differed from the free option with access to better positioning of the bar on the website and a richer description of alcohols sold in the pub. However, it was omitted that if after the period of free “golden” package ended, pubs did not decide to continue using the paid version and returned to using the basic package, they faced a lower overall rating on the portal and from “a spacious, artistically decorated place with a good, Belgian beer” they became “dark and cold place with expensive beer”.

In the judgment of 11 February 2020, the Court of Appeal in Krakow decided that the above-described behaviour of the portal constitutes an act of unfair competition within the meaning of Art. 14 of the Act o combating unfair competition. In the opinion of the Court, the adopted marketing model aims to depreciate the standard of pubs because they did not agree to pay for the service. Such action is aimed at misleading the public as the pub’s assessment is based on whether a given pub has decided to pay a kind of “tribute” and not on a reliable assessment of the actual standard of services. The Court of Appeal, referring to the judgment of the Supreme Court of 25 May 2012 in the case I CSK 498/11, emphasized that honest advertisement should have positive character, i.e. it should aim at encouraging customers to buy products from the advertised company and not discouraging them from using the services of a specific entrepreneur.

A marketing model based on the fact that an entrepreneur has the possibility of obtaining more effective and more accessible promotion of their enterprise or product by better emphasizing its positive features in exchange for a specific payment is not in itself contrary to the rules of fair competition as long as as it does not “punish” the entrepreneur with unreliable, negative reviews the moment they decide to withdraw from the promotion program.