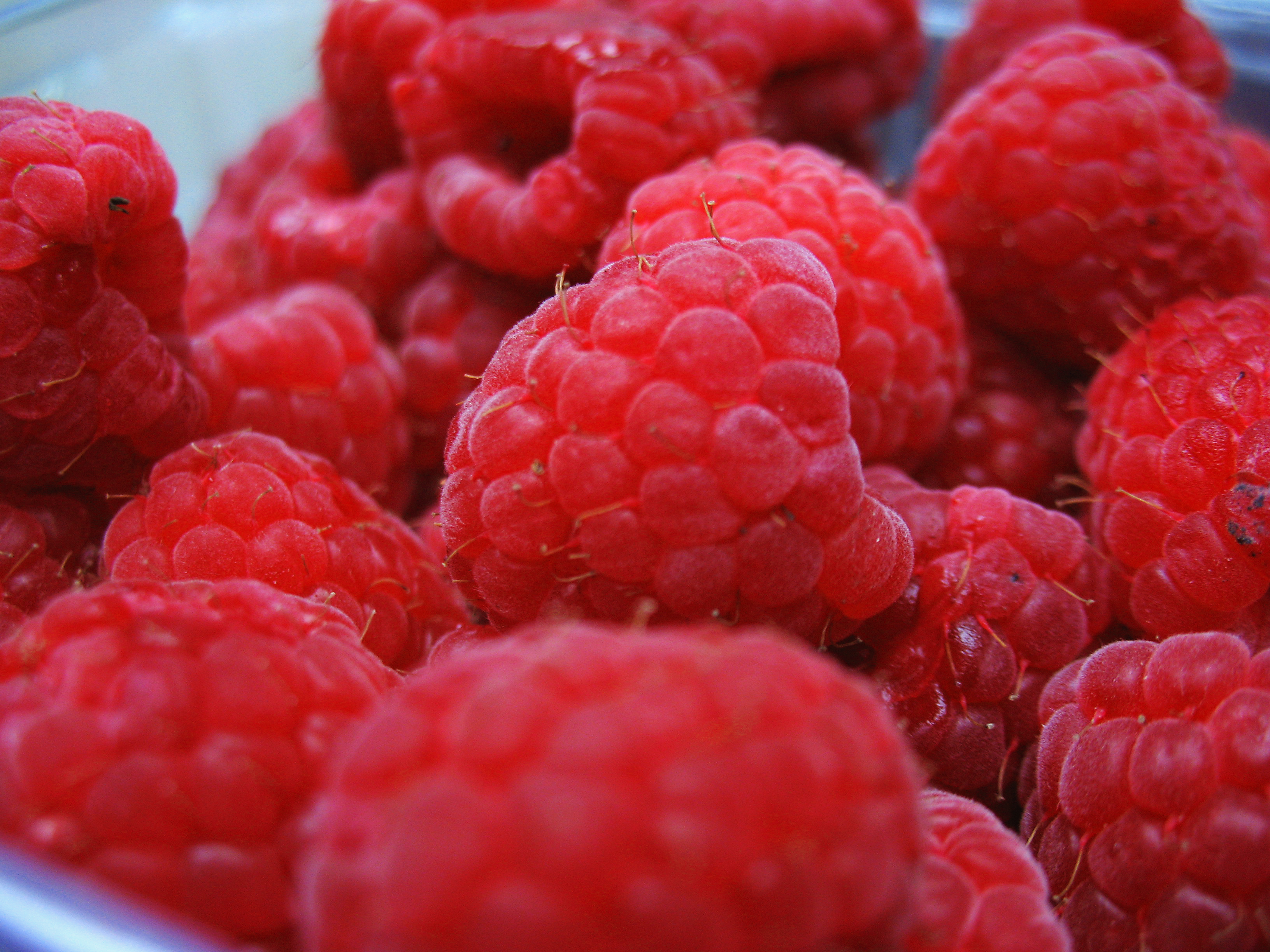 The Court of Justice of the European Union stated that a label on a fruit tea suggesting that it contains raspberries and vanilla flowers or aromas derived therefrom where such tea does not contain such ingredients or aromas is misleading.

The prejudicial question of the German Bundesgerichtshof concerned the packaging of fruit flavoured Teekanne tea sold under the name of “Felix Himbeer‑Vanille Abenteuer” (“Felix Raspberry-Vanilla Adventure”). The cardboard box contains, among others, pictures of raspberries and vanilla flowers. In addition, it contains markings such as “fruit tea with natural aromas” and “fruit tea with natural aromas – raspberry and vanilla flavour”, as well as a graphic presentation of an impress of a seal reading: “contains natural ingredients only”.

The packaging contains a list of ingredients in smaller font according to which the natural aromas are raspberry or vanilla flavoured. Therefore, the aromas used in the tea are not derived from vanilla and raspberry, but have raspberry and vanilla flavour.

The Court analysed whether such product marking was in compliance with Article 2 (1) (a) (i) of  Directive 2000/13 of 20 March 2000 on the approximation of the laws of the Member States relating to the labelling, presentation and advertising of foodstuffs, which is not in effect now (currently, an analogical regulation is contained in Article 7 (1) (a) of the Regulation (EU) No 1169/2011 of the European Parliament and of the Council of 25 October 2011 on the provision of food information to consumers).

According to the said Article, labelling and labelling methods shall not be misleading for the purchaser as to the characteristics of the food and, in particular, as to its nature, identity, properties, composition, quantity, durability, country of origin or place of provenance, method of manufacture or production.