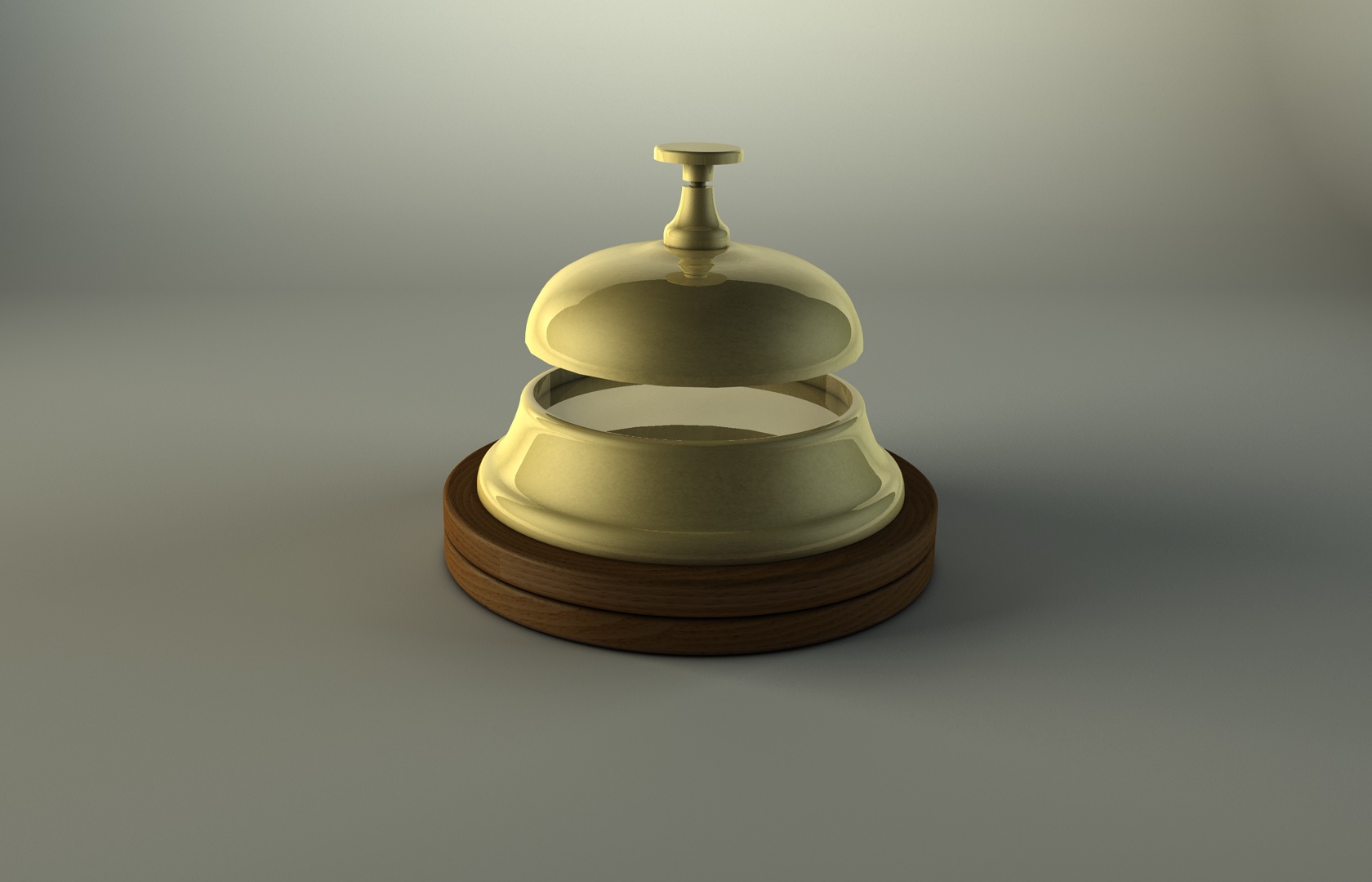 The German Federal Court of Justice stated that an administrator of a tourist portal enabling users to assess hotel facilities is not responsible for negative opinions published by the users.

An action against a portal administrator was brought by the owner of a hotel which was assessed by a user as follows: “Für 37,50 € pro Nacht und Kopf im DZ gabs Bettwanzen” (“for 37.50 € for night and person in a double room, there were bugs in my bed”).

The hotel owner submitted that the portal administrator committed an act of unfair competition under § 4 (8) of the German Act on Combating Unfair Competition (spreading untrue information on an entrepreneur’s services harming its good reputation) and demanded that such practices be stopped.

However, the Court stated that an opinion published by the user may not be considered an opinion of a portal administrator, who has no control over the opinions expressed by the users. The administrator does not analyse each comment and publication of such comments is beyond its control. Where the administrator assumes a completely neutral role, its liability is restricted under § 7 (2) and § 10 sentence 1 point 1 of the Act on Electronic Media (Telemediengesetz).

The above Act stipulates, among others, that an electronic service supplier is not obliged to control the information provided through the agency thereof and verify it for compliance with the law. In this case, the portal administrator only used a filter to screen insulting words or opinions published by hotel owners themselves.

In the German judicature, it is assumed that an administrator is responsible for untrue statements published by a user only where the administrator neglects to take precautions reasonably expected of it due to the nature of its business. In the case of websites of the type as the one in the case in question, an administrator may not be required to analyse each individual comment.

Therefore, the claim for cessation of infringements would be available e.g. in a situation where a portal administrator received information on infringement and despite that failed to remove the comment from its website. However, this was not the case in the factual situation underlying the judgment of BGH.