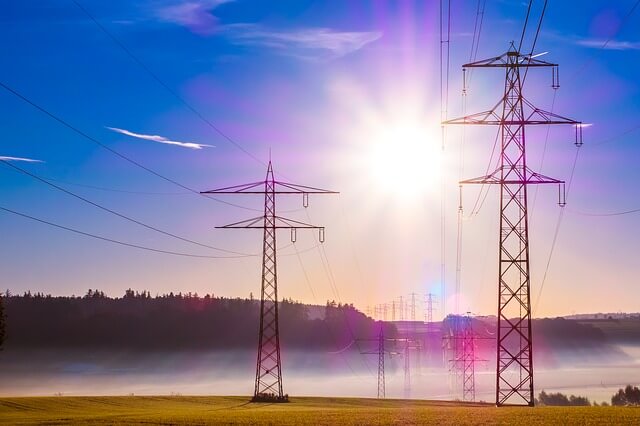 Liberalization on the electricity supply market has, on the one hand, increased competitiveness and enabled consumers to choose between offers from various sellers, but, on the other hand, it has contributed to increase of phenomena that should be assessed in terms of unfair competition and unfair commercial practices.

In recent years, it has been possible to observe particularly intensive activities consisting in directing misleading offers to consumers and to entrepreneurs. Misleading may consists in creation of wrong impression as to the identity of the entrepreneur who is offering  to change the current contract for the supply of electricity.

Unfair acts of impersonating another supplier that has been on the market for years, have proven to be effective against natural persons, including the elderly. These activities may consist in informing that it is necessary to change the existing contract or sign an annex and at the same time they may consists in referring to false information, e.g. on a change in legal regulations on winding up of the current energy seller.

In addition to such evident unfair behaviours, misleading may be more subtle and consists of including provisions in the contract that introduce additional fees and which, in effect, lead to the situation that reduction of the tariff results in an increase of electricity charges. Provisions in contracts about excessive contractual penalties as well as hindering withdrawal from contracts in the case of contracts concluded off-premises of the entrepreneurship are just some of the ways in which dishonest sellers operate.

In Poland, the President of the Office for Competition and Consumer Protection deals with combating unfair practices used against consumers. As part of the conducted proceedings, it may impose severe fines on entrepreneurs and oblige them to abandon their practices.

Other entrepreneurs operating on the electricity market whose interests are threatened or violated by the unfair conduct of other entities, may benefit from claims under the Act on combating unfair competition. The acts of unfair competition which are most often found on the electricity supply market, are: misleading designation of an enterprise, persuading clients of another entrepreneur to terminate contract with an existing contractor, disseminating false information about their company or a competitive company.

It turns out that the problem of unfair practices of electricity sellers doe not only concern Poland, which is why we decided to present you a selection judicial decisions of German court similar to type of practices qualified as acts of unfair competition under the German Act (UWG).