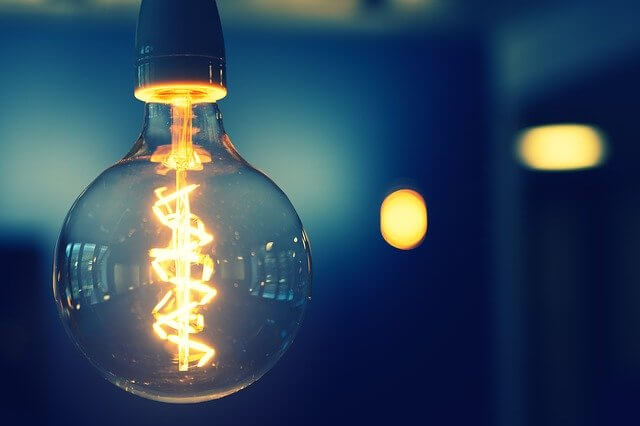 Everyone who runs a household knows well what the fixed costs of living mean. Whether it is rent, water or electricity, they cannot be avoided. Electricity costs represent a significant proportion of the monthly household expenses. Changing power supplier may help save some of the expenses. That is why portals enabling comparison of prices and searching for the best tariff are so popular in Germany.

There are more than enough suppliers and many of them try to encourage customers to change their current supplier in a rather intrusive way.  However, not all methods used are considered acceptable, including the provision of unrealistic amount of prepayments. The settlement of electricity costs by means of prepayments consists in paying in regular usually monthly/two-month payment cycles the amount of which is determined on the basis of consumption in previous settlement periods. The Oldeburg High National Court found that giving customers unrealistic amounts of prepayments is misleading and constitutes an act of unfair competition.

Pursuant to § 5 of the German act against unfair competition, the entrepreneur may not indicate misleading information on the basis of which the consumer makes  a decision that otherwise he would not have taken. What information should be considered ‘misleading’, in the event of a dispute, is to be decided by the court.

In the case that was the subject of the proceedings, the entrepreneur acting as an electricity supplier brought an action for cessation against the competitor. The defendant’s actions consisted of making phone contact with potential clients in order to convince them to conclude a contract. In the telephone conversation, clients were presented with a much lower monthly prepayment than the prepayment indicated in the confirmation of the conclusion of the contract.

The defendant argued that he was not misleading anyone and that the amount of the prepayment was not a decisive criterion for the client. In his opinion, the most important are the total costs that a reasonable consumer can calculate on the basis of the basic fee and prices per unit of energy consumed.

In the judgment in question, however, the court was of the opinion that based on the amount of the prepayment, the consumer could in principle deduce what the final charge would be. Stating an unrealistically low prepayment in a telephone conversation is therefore misleading and constitutes an act of unfair competition.

When assessing the facts of the case, the court had regard to the average consumer shaped in the case law of the EU Court of Justice. It is therefore important to determine how the sufficiently informed, attentive and careful consumer would understand information provided by the supplier.

The High National Court in Oldenburg confirmed that a competing entrepreneur is entitled to a claim for cessation under the Act against unfair competition.