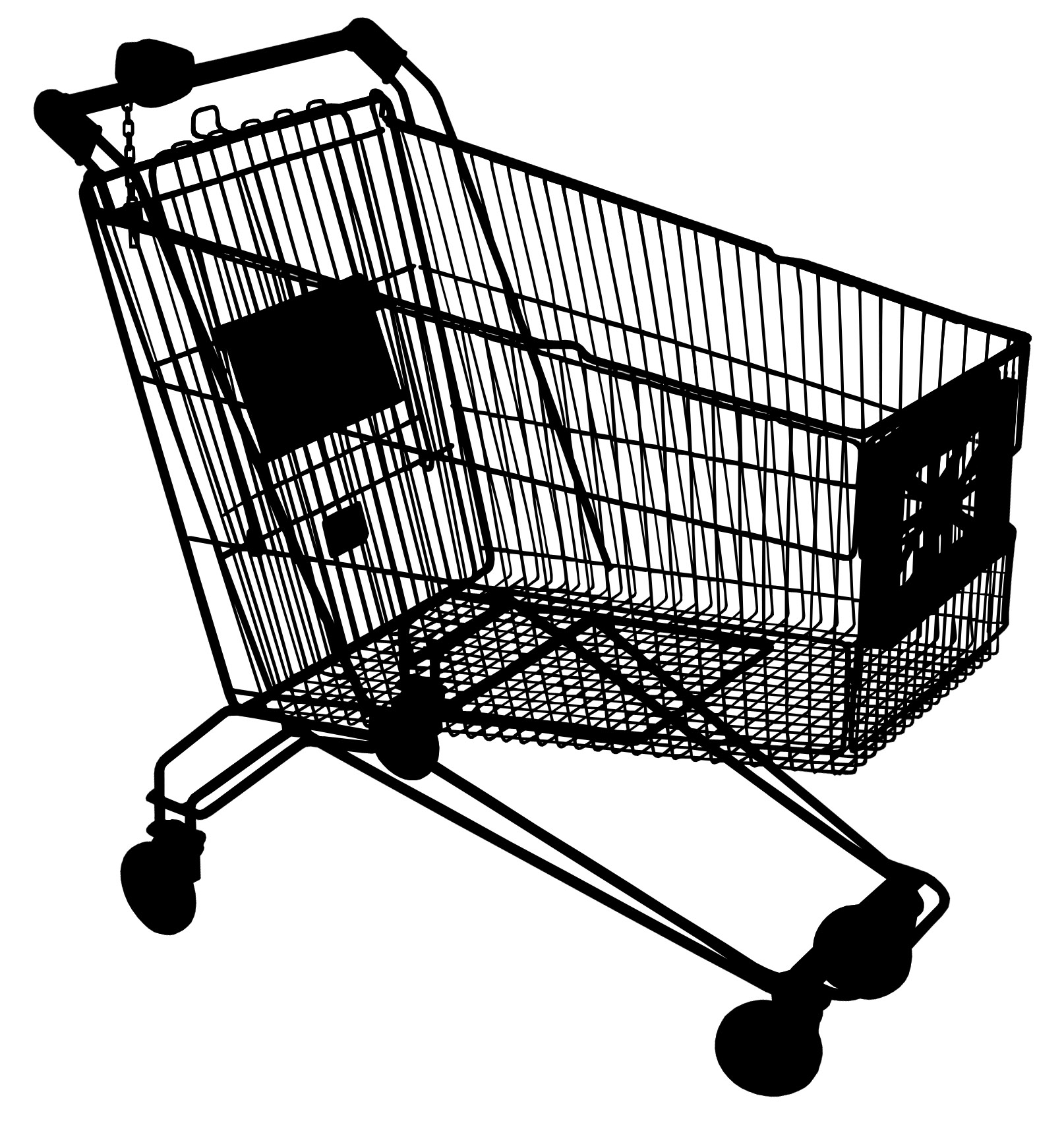 The proceedings related to the so called shelf fees, that is fees other than a trade margin, collected by sales networks from distributors for accepting their goods for sale. Collection of such fees is an act of unfair competition provided for in article15 section 1 clause 4 of the Act on Combating Unfair Competition (hereinafter the “ACUC”).

The plaintiff, distributor of clothing, demanded from the sued hypermarket network, under article 18 section 3 clause 4 of the ACUC, that the latter give up the gains groundlessly obtained on account of remunerations paid for services which the sued company had not provided and which had been fees, other than a trade margin, for accepting goods for sale.

The Supreme Court ruled that fees on account of centralized payment, logistic services and cash bonus  – provided for in trade agreements between the parties – had been reserved for the defendant without being tied with equivalent benefits for the plaintiff. The remuneration collected by the defendant in connection with these contractual provisions was an oblique fee for the goods of the plaintiff to be passed for sale, and so activity of the defendant was an act of unfair competition provided for in article 15 section 1 clause 5 of the ACUC.

An obligation to pay a cash bonus under an agreement concluded between the parties was made conditional on achievement of a very low, as compared to the value of transactions between the parties, level of turnover of goods. Under the agreement, the plaintiff was obligated to pay a cash bonus as early as the defendant reaches the level of sales of PLN 10,000. The obligation to pay the bonus was a condition for establishing and continuing cooperation, was not a subject of negotiations and was imposed on the plaintiff by the defendant. The above arguments were a decisive factor, in the opinion of the Supreme Court, in recognition of the agreed cash bonus as a benefit for introduction of the defendant’s goods into the commercial network of the defendant, and thus meeting the conditions of an act of unfair competition under article 15 section 1 clause 4 of the ACUC.