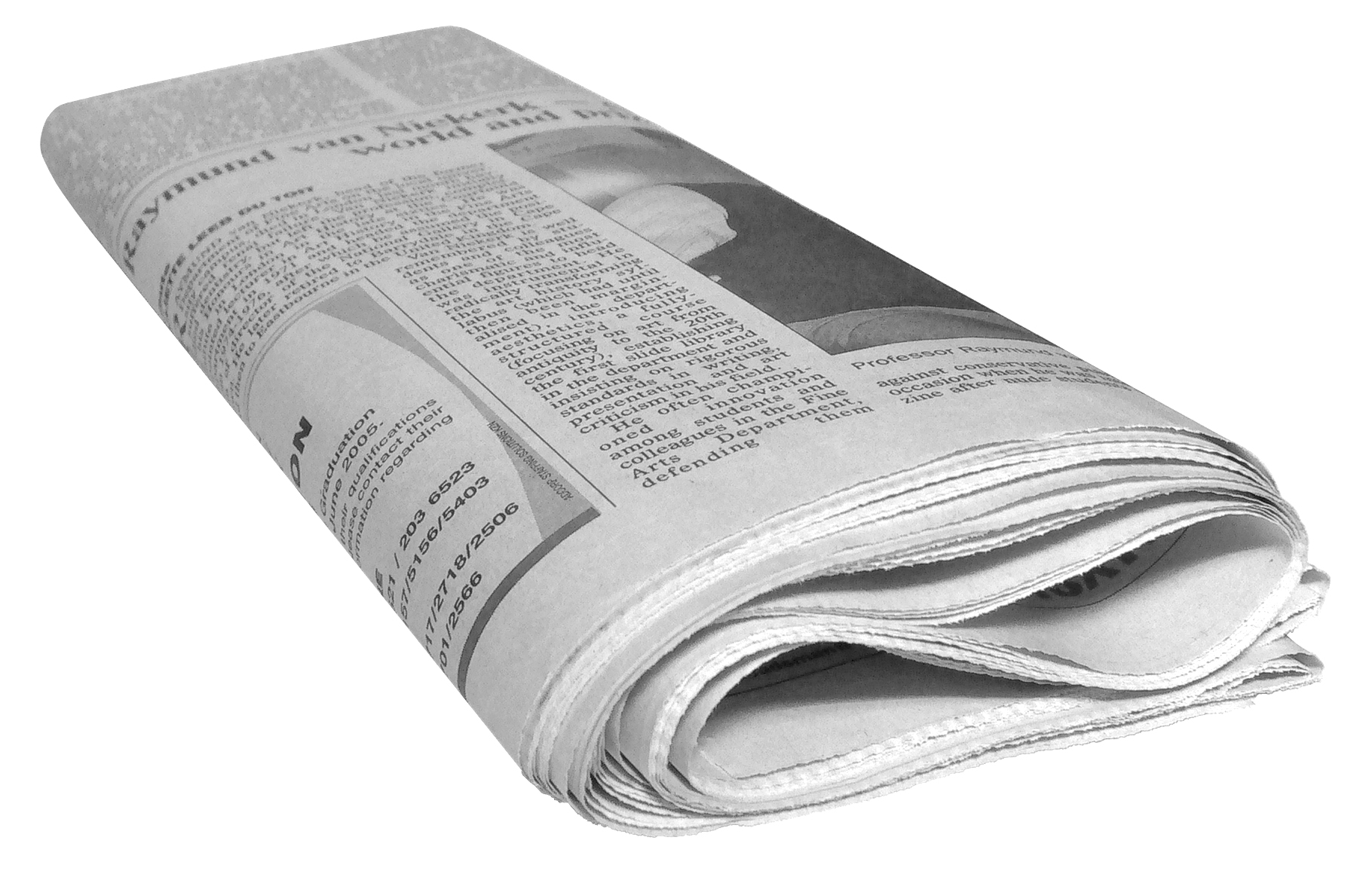 The plaintiff accused the sued wine importer of violating article 10 section 2 of the Act on Combating Unfair Competition by misleading labelling of goods. In addition to claims for stopping and cancelling out the effects of violations, the plaintiff demanded, inter alia, that the defendant be obligated to publish at his/her own expense the judgment passed in the said case in the form of an advertisement in the daily “Rzeczpospolita” on the first page of the supplement “Law every day”.

The Supreme Court pointed out that pursuant to article 18 section 4 of the ACUC, if an act of unfair competition is committed, the entrepreneur whose interest is threatened or jeopardized may demand that a defendant make a single or repeated statement with a suitable content and in suitable form.

In the opinion of the Supreme Court, the above provision does not exclude a plaintiff’s demand that the defendant who committed an act of unfair competition, instead of making a statement with a content determined by the plaintiff, containing as an example apology to the plaintiff or an expression of regret because of an act of unfair competition committed, publish, at own expense, the content of court judgment deciding the dispute between the parties.

The claim provided for in article 18 section 1 clause 3 of the ACUC is to play a compensatory and also educational and preventive role. In addition, a claim for publication of a judgment is of great importance to an entrepreneur whose rights have been infringed as a result of an act of unfair competition for it makes it possible to inform the public opinion (customers) about infringement of rights and interests of the aggrieved and about the extent of sanctions used against a perpetrator.