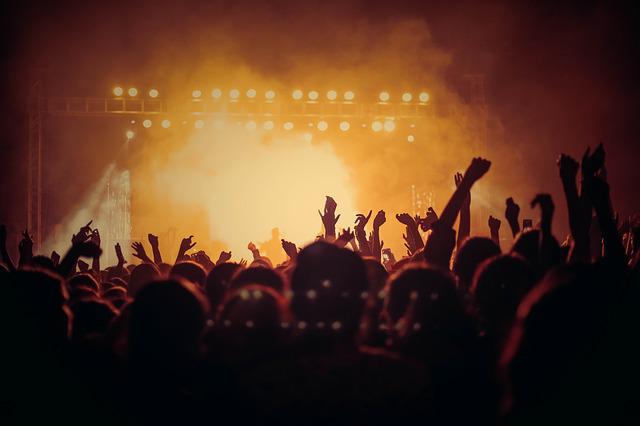 The subject matter of the request for a preliminary ruling by the EU Court of Justice was the issue of the right of withdrawal in respect of a contract based on which a consumer purchased admission tickets for a concert organised by a third party. The concert was cancelled due to the administrative restrictions adopted by the German authorities amid the COVID-19 pandemic. The consumer requested reimbursement of purchase price of the tickets.

The Directive no 2011/83 provides for exception and excludes the right of withdrawal from the distance or off-premises contract in case of services such as those related to leisure activities if the contract provides for a specific day or period of performance of service.

The German court was of an opinion that the exception should benefit only the direct provider of a service related to a leisure activity, i.e. the concert organiser and not a provider of ticket agency whose activity is limited to transferring a right of access to that concert.

However, the EUCJ stated that it is irrelevant whether the right of access is transferred by the organiser of the leisure activity itself or by an intermediary.

In the judgment of 31 march 2022 in the case C-96/21, the Court confirmed that the exception to the right of withdrawal provided for in Article 16 of the Directive 2011/83 may be relied upon against a consumer who has concluded, with an intermediary acting in its name, but on behalf of the organiser of a leisure activity, a distance contract for acquiring a right of access to that activity provided that: