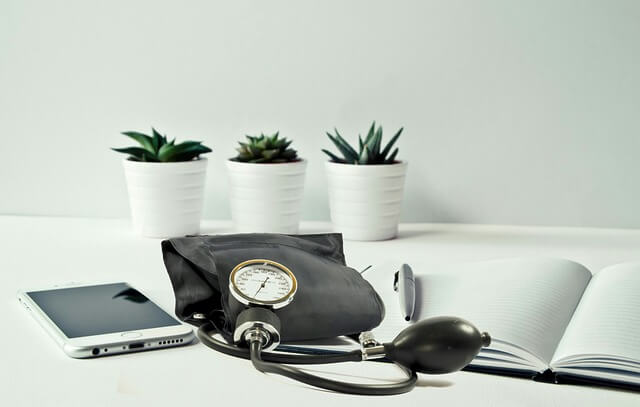 On 1st January 2023 the provisions of the Act of 7 April 2022 on medical devices comes into force, concerning i.e. advertising.

The requirements that must be met by the advertisement of a medical devices as well as a system or procedure set have been regulated in detail.

First of all, the advertisement of a device addressed to the public must be formulated in a way that is understandable to a layperson. This requirement also applies to medical and scientific wordings and references to in the advertisement to scientific research, opinions, literature or scientific studies and other materials aimed at users other than laypeople.

In this type of advertising, it is not allowed to use the image of people practicing medical professions or claiming to be such people or people presenting the device in a way suggesting that they practice such a profession; include direct urging children to buy the advertised products or to persuade their parents or other adults to buy them the advertised devices.

Advertising may also not refer to devices intended for use by user other than laypeople.

It is worth noticing that a layperson within the meaning of EU regulations is a natural person who does not have formal education in the relevant field of health care or medicine.

The advertisement of a medical device must include the name or trade name of the device and its intended use.

Advertising addressed to the public should also contain possible contraindications to the use of the device, information for the user or patient about the probable risk of using the device in accordance with its intended use, as well as the name of the manufacturer and the authorised representative, if appointed.

The Regulation also specified how the warning is to be included in an audiovisial, sound or visual advertisement, including what percentage of the image or message it should occupy.

Adverting of a medical device and reviews of influencers

What is important, Art. 58(1)(3) of the Act explicitly regulates that advertising is also the directing of opinions to the public by users of devices, if they receive benefits on that account.

The draft of the Regulation of the Minister of Health on the advertising of medical devices contains more detailed instructions regarding this method of advertising.

These types of ads must contain information about every tangible and intangible benefits received from the person posting advertisiment. Such information is placed in a graphic or sound form.

The information that must be posted by the influences is subject to requirements regarding the way it is presented analogous to warnings in traditional advertisements.

The President of the Office for Registration of Medicinal Products, Medical Devices and Biocidal Products will supervise the compliance of advertising of medical devices with the law.

The Act also introduces an obligation to store advertisement templates and information about the places of its dissemination for a period of 2 years from the end of the calendar year in which the advertisement was disseminated. Related to this is the obligation to provide the President of the Office with such a template upon his request. Media service providers and publishers will also be required to store paid announcements or advertisements and any other advertising-related material for a period of not less than one year.