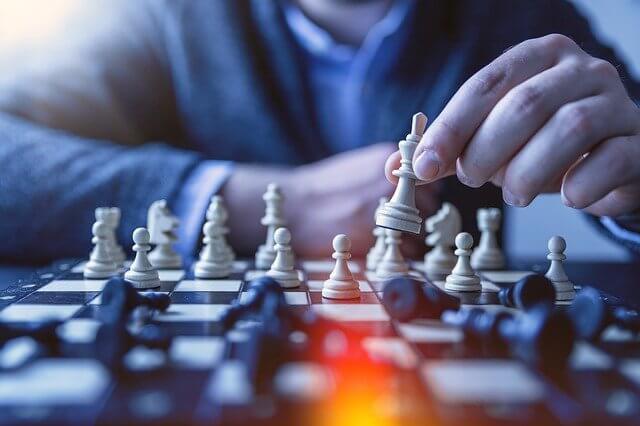 Concluding non-competition agreements with former employees, mandataries, sales representatives or agents is a common practice, the main purpose of which is to protect the interests of the entrepreneur from undertaking competitive activity by these persons after the termination of their legal relationship with the entrepreneur.

A characteristic feature of non-competition agreements concluded with persons who are not entrepreneurs is their remuneration.

In the case of former employees, compensation for non-competition after termination of employment should amount to at least 25% of the salary that the employee was receiving from the former employer in the period before termination of employment and corresponding to the duration of the non-competition agreement (Agreement 1012 § 3 of the Labour Code).

In the case of mandataries, the jurisprudence assumes that the lack of equivalent for a long-term non-competition clause does not fall within the principle of freedom of contract and leads to the invalidity of the agreement.

The current economic situation caused by the COVID-19 pandemic has prompted the Polish legislator to introduce a regulation that allows the employer or a mandator to resign from the non-competition agreement more easily.

As part of the so-called Anti-Crisis Shield 4.0. (Art. 15gf of the Act of 2 March 2020 on special solutions related to the prevention, counteracting and combating COVID-19, other infectious diseases and crisis situations caused by them (Journal of Laws, item 1842)) a unilateral right to terminate non-competition agreement has been introduced. It is controversial that the right is granted only to the entity for which the non-competition clause has been established but does not allow for the termination by a person bound by such non-competition clause.

The aforementioned right applies to non-competition clauses after the termination of:

A short notice period of 7 days is characteristic.

After the non-competition period ends, the former employee or mandatary will be able to take up employment with a competing entity or start his own business in the same industry.