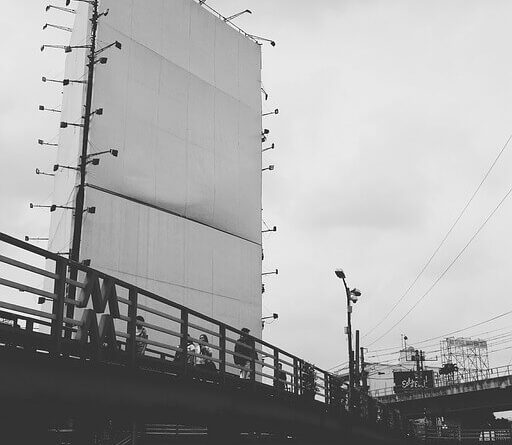 Teaser campaigns are popular on the Polish advertising market. The main goal of the campaign is to intrigue the recipient as well as build curiosity and interest.

The message of the teaser ad is mysterious and unclear and after its release, it is not known what products or services the campaign promotes. The recipient is therefore waiting for further information that will dispel the aura of mystery and reveal who was behind the advertisement. Teaser advertising usually consists of at least two stages between which the recipients’ interest is built by an unusual form and by not disclosing the advertiser.

Teaser campaign is supposed to shock and evoke emotions. This does not mean, however, that the principles of fairness of advertising set out in Art. 16 of the Act on combating unfair competition do not apply to such campaigns.

Recently, anonymous billboards with the name of a well-known retail chain in the text of slogan “Are you going to ***? It’s a waste of health! #stayathome. The campaign triggered an immediate reaction from the company whose name was used in the first stage of the campaign as well as of the owners of the advertising medium who refused to provide the advertising space for the next stage of the campaign. The main allegation was violation of the Act on combating unfair competition and provisions of the Civil Code on the protection of personal rights.

The second stage of the launched campaign – due to limited access to advertising medium – did not reach as large group of recipients. It turned out that the campaign was supposed to advertise the online delicatessen. The next billboard also had a direct reference to the name of the retail chain: “Sorry, ***” and the internet address of the advertiser’s online store.

The described teaser campaign interested the recipients which was the main goal of the advertiser. However, this should be assessed in the light of good practices. Pursuant to Art. 16 (3) of the Act on combating unfair competition, comparative advertising is advertising that allows a person to directly or indirectly identify a competitor or the goods or services offered by a competitor. Such advertising is not allowed if it is contrary to good practices. The said provision lists the features that comparative advertising must have in order to be considered as allowed. Most of all, it must not mislead, discredit another entrepreneur or use its reputation unfairly, cause confusion when distinguishing entities and must be based on objective criteria.

The described example of teaser advertising differs from the statutory criteria of comparative advertising. Advertisement may be viewed as an attempt to discourage purchases from a competitor and to question safety standards of standard shops. However, taking into account the type of campaign chosen by the advertiser, an even more important aspect of acting against good practices is the use of company and reputation of the established entrepreneur in order to generate interest in own brand. At the present stage, there is no information as to whether there was an amicable settlement of the case or whether the compliance of the advertisement with law will bu subject to the court’s assessment.