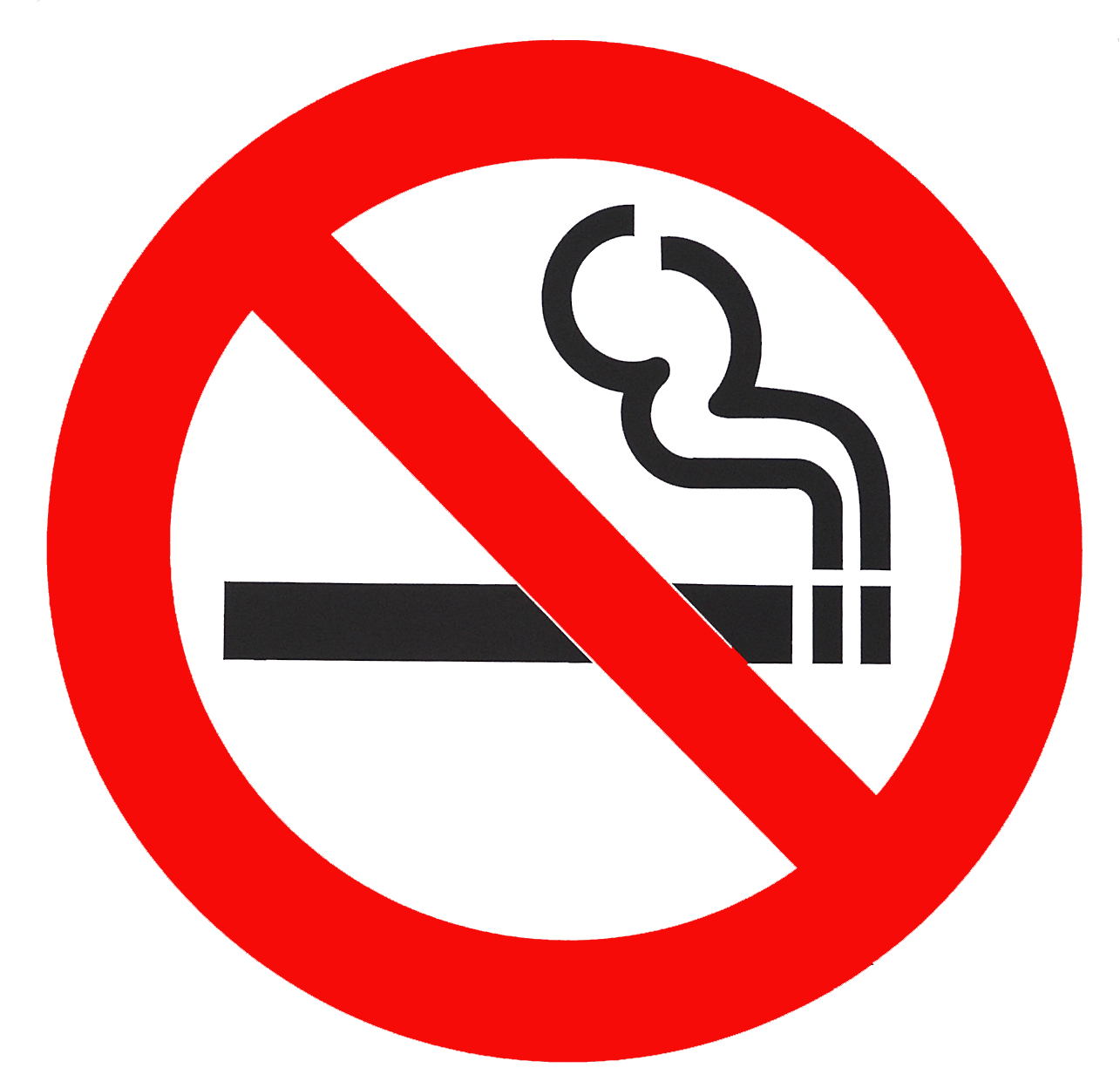 On 9 December 2013, the Economic Court in Toulouse issued a judgment in favour of the owner of a tobacco store in the town of  Plaisance du Touche in Haut-Garonne near Toulouse who charged the seller of electronic cigarettes with illegal and unfair competition.

In the opinion of the owner of the tobacco store, the seller of electronic cigarettes breached the law by illegally advertising a product similar to tobacco in his two stores – in Plaisance du Touch and in the adjacent town of Colomiers and on Facebook and at his website. Therefore, the owner of the tobacco store demanded the court to prohibit his competitor from advertising and selling electronic cigarettes under the penalty of EUR 1000 for each day of not adhering to the prohibition.

The claim of the owner of the tobacco store regarded the commonly discussed problem of monopoly for the sale of cigarettes: in the opinion of the store owner and his lawyer, electronic cigarette falls within the category of products intended for smoking, even if it does not contain tobacco. Therefore, similarly as a traditional cigarette, it is subject to the monopoly of distribution reserved for the owners of the tobacco stores. The Economic Court found that the products replacing tobacco are governed by the same regulations as tobacco itself.