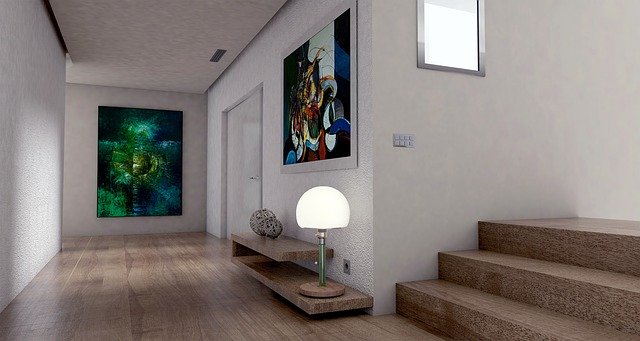 The short-term rental market has been developing very dynamically in Poland for several years. The global company Airbnb, which acts as an intermediary in the rental of accommodation and whose popularity and revenues are growing every year, is considered to be the leader of this form of economic activity. However, the activity of persons listing their places on Airbnb and other similar websites dealing with short-term renting has not yet been regulated in detail as it has in the case of hotels.

The premises used for the purpose of short-term lease have not been classified as hotel facilities within the meaning of the Hotel Services Act and therefore, there are no regulations regarding the requirements that they must meet.

The lack of appropriate provisions for short-term rentals creates a number of problems such as:

Short-term rental also creates problems in the field of competition law. Economic activity of renting premises short-term may constitute unfair competition for hotel facilities which must meet requirements provided for in the Hotel Services Act and the Regulation of the Minister of Economy and Labour of 19 August 2004 on hotel facilities and other facilities in which hotel services are provided.

Economic activity of short-term rental is subject to much smaller restrictions which put persons running such activity in a privileged position compared to persons providing hotel services. Persons making money on renting apartments through platforms such as Airbnb do not have to comply with the same rules as hoteliers. This puts them in a much favourable business situation.

Elimination of the identified irregularities in the field of competition is only possible through comprehensive regulation of short-term rentals. Actions taken by the city of Paris can be an example here. Rental of apartments and houses through platforms such as Airbnb has been prohibited for more than 120 days a year there. Despite those measures, the rules are still not being followed and there is a court dispute between Paris and Airbnb.

In Poland, the Ministry of Sport and Tourism announced in October 2019 the project of ‘ White Book of Regulations of the Tourist Promotion System in Poland’ i.e. a document containing requirements on new regulations in the tourism industry, including proposals for regulating short-term rentals. According to the presented proposal, landlords should register in the register kept by local authorities. However, it is not known if and when such regulations will be adopted. 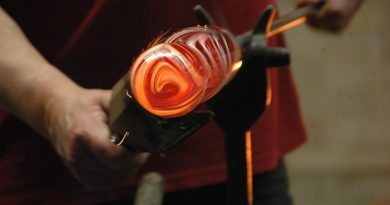 Knowledge, experience and skills acquired by the employee vs trade secret

Geographic designation of the product „Himalaya Salz” can be misleading