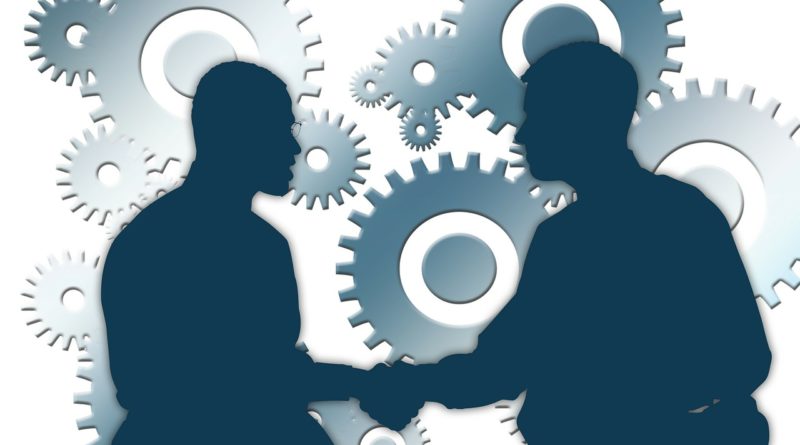 An agreement aimed at influencing the result of the public procurement proceedings i.e. tender collusion is considered to be an act of unfair competition. Not every type of the cooperation is treated as tender collusion but finding a prohibited agreement may have negative consequences for its participants.

Limits of admissibility of cooperation between contractors

In principle, public procurement law allows the use of experience of other entities and demonstration of their potential to confirm compliance with the condition of participation in the proceedings. Therefore, it may happen that contractors who intend to consign performance of the part of the order will participate in the same procedure. The National Appeals Chamber takes the view that such cooperation cannot be automatically treated as an action contrary to the law or morality.

It was stated in one of the judgments that

since the third party, who also submitted an offer, stated that it would provide the appellant with the resources necessary to perform the contract for which he also applies itself, the action may only be considered to be healthy symptom of competition on the market. The circumstance that the contractor making the resources available hypothetically could expect that the offer will be rejected would not change that (cf. judgment of the National Appeals Chamber of 27 July 2016, file reference no KIO 1261/16).

In another case, however, it was stated that offers cannot be automatically rejected if one contractor is a subcontractor and at the same time submits an offer in the same public procurement procedure (cf. judgment of the National Appeals Chamber of 15 September 2017, file reference no KIO 1819/17).

It follows from the above, that not every cooperation between contractors means tender collusion which is an act of unfair competition and leads to the rejection of the offer.

When does the tender collusion occur?

Tender collusion is one of the toughest violations of competition law. Whether or not the collusion took place is determined according to the criteria adopted in the Act on competition protection.

Tender collusion is one of the agreements limiting competition within the meaning of the art. 6(1)(7) of the Act on competition and consumer protection.

The Act prohibits conclusion of agreements whose aim or effect is to eliminate, limit or otherwise distort competition on the relevant market. The agreement may consist in, inter alia, agreeing by entrepreneurs entering the tender or agreeing by the entrepreneurs and an entrepreneur who is the organiser of the tender on the conditions of the submitted offers, in particular the scope of work or price. 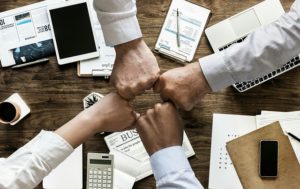 Public procurement law does not exclude the possibility of submitting offers in the same tender procedure by contractors who are affiliated by capital or persons, but it is forbidden to agree on the content of the submitted offers between separate participants of the tender.

An example of the tender collusion may be deliberate action of the contractor consisting in refraining from supplementing the documents not filed with the offer so as to select the contractor proposing higher price and being in the collusion with that contractor (cf. judgment of the National Appeals Chamber of 31 May 2010, file reference no KIO/UZP 867/10).

Importantly, in order to demonstrate the conclusion of an agreement – tender collusion, it is not required to have direct evidence for example, in the form of a written agreement specifying such unlawful purpose. On the other hand, it is sufficient that all circumstances of the case allow for rational and logical conclusion that a collusion took place. Intermediate findings, for example, analysis of market behaviour of entrepreneurs, are sufficient to establish collusion.

Contractors may defend themselves by demonstrating, on the basis of rational reasons, that facts deemed inexplicable in another way, such as the existence of a collusive outcome, can be satisfactorily explained in a manner that does not refer to this type of practice (cf. judgement of the National Appeals Chamber of 11 May 2016, file reference no KIO 648/16).

Tender collusion as a crime

Establishing participation in a collusion agreement has consequences not only for the pending public procurement procedure but also in other areas, including competition protection law which is guarded by the President of the Office of Competition and Consumer Protection.

At the same time, such an action may meet the requirements of art. 305 of the Penal Code, a crime which is punishable by imprisonment of up to 3 years.