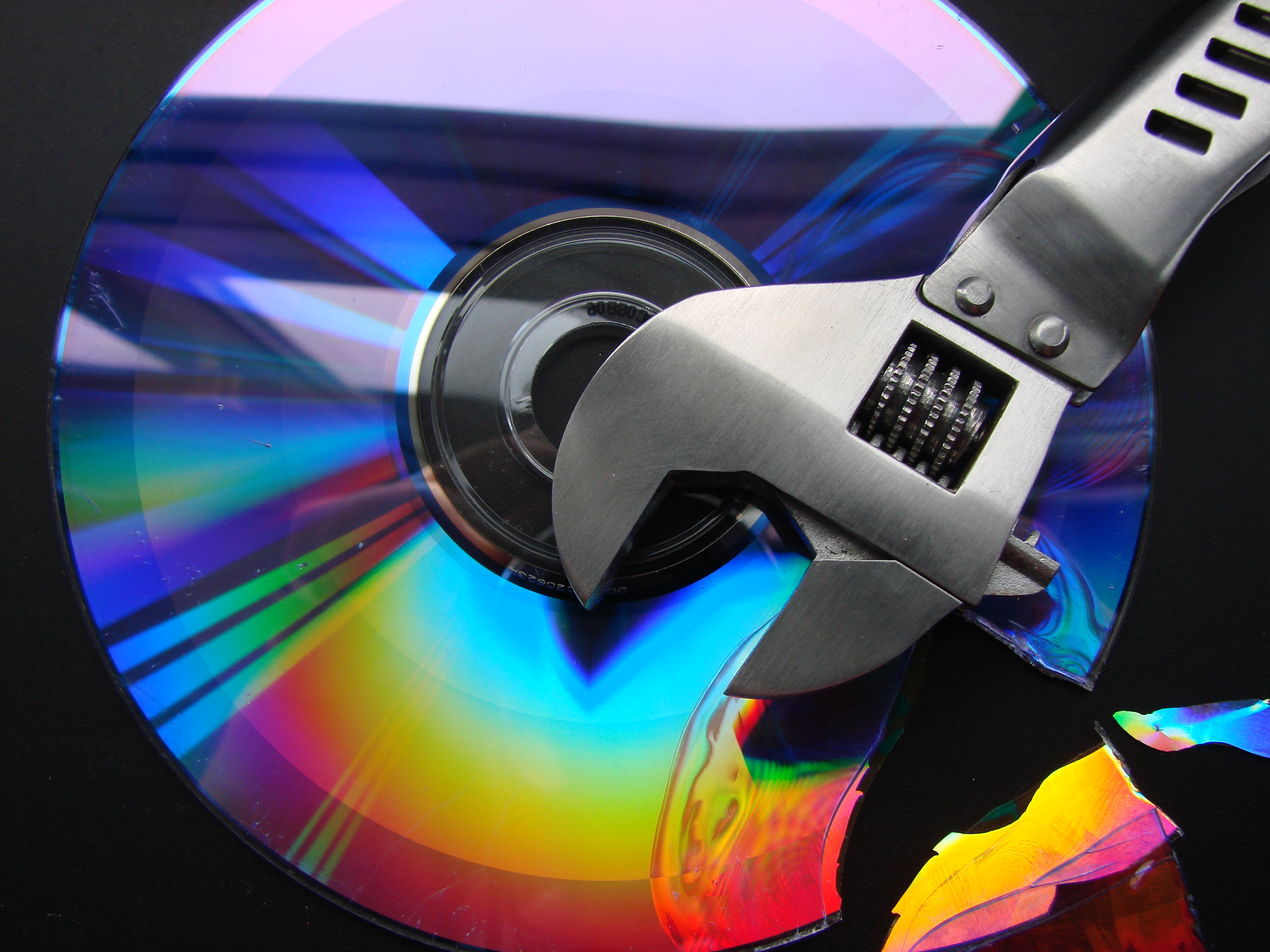 In the case in question, an action was brought by a company engaged in production and sales of electric and electronic devices. The complainant stored designs for the devices in electronic form on a company server and only chosen persons had access thereto, including the manager of the Development Department Mr X.

X kept in touch with representatives of the defendant, a competing company, who intended to start production of the same devices. During discussions with the deputy chairman of the board of the defendant, X, like some other employees of the defendant, was being persuaded to change his place of employment. X, planning to go over to the company sued, was gathering information about software used to produce devices of the complainant, was asking the designer of the device about the place on the computer disk where the designs were stored. Finally, during an inspection it was uncovered that in his workplace X had been copying technical documentation onto an additional disk built into his computer. X was dismissed without notice, whereupon he took up a job with the company sued where an Electronics Department was set up and recruitment of employees was announced. Soon, the party sued started the production of devices of the same type as those of the complainant.

The Supreme Court examining the cassation appeal of the defendant concluded that a company secret concerning the production of a specific device may be and usually is made up of knowledge and experience which cover a whole set of elements creating a technological and production process, including constructional solutions of a device, technical documentation, method of production, materials used etc. In such case, the company secret is the whole production process and the fact that one of its elements, e.g. structure of such device, is easily identifiable on the basis of information generally available to persons who usually deal with it, does not deprive an entrepreneur of the possibility to make a secret of the whole process. Because the process like this is composed of knowledge and experience as well as resources and outlays used which allowed a particular entrepreneur to use generally available information about the structure of the device and to create and prepare, already on the basis of his own trials and experiments, technical documentation, specific method of production, technological line and materials to be used.

An important factor having an effect on the decision made by the Court was the fact that without the use of information representing a company secret of the complainant the defendant, if it had wanted to independently prepare and start production process, it would have needed for this at least several months, that is to say considerably more time and financial resources and in addition it is not obvious whether without the information provided by the former employee of the complainant the defendant would have started production at all.