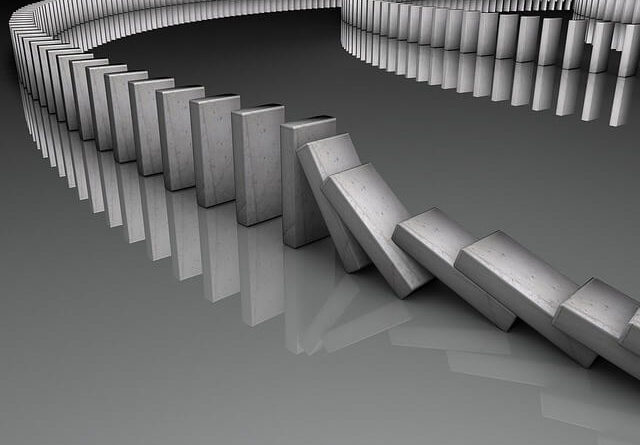 What penalties for a collective entity?

In the current legal status, the limit of financial liability of a collective entity in the form of a financial penalty ranges from PLN 1,000 to 5,000,000 but at the same time the penalty may not exceed 3% of the revenue made in the financial year in which the prohibited act was committed.

The proposed changes to the Act provide for much stricter financial sanctions because a fine from PLN 30,000 to 30,000,000 may be imposed (and in some cases even up to the upper limit increased by half i.e. up to PLN 45,000,000). The connection between the upper limit of the financial penalty and the entrepreneur’s income will be abolished.

The new, most severe penalty that can be imposed on the collective entity is the dissolution of that entity. This type of punishment is to be imposed in ultimate situations and in the case of significant offences punishable by at least 5 years of imprisonment. What is important, if a collective entity is dissolved, its assets may be transferred to the State Treasury or returned to an authorised person. Therefore, it is a sanction that may prove to be a particularly severe tool especially for large entrepreneurs with significant assets. It should be emphasized how broad the scope of liability of collective entities will be and what risks it entails for large entities.

The catalogue of measures imposed against a collective entity will be extended. It will be possible for the court to order to forfeiture of property or financial benefits or their equivalent value, a ban on promotion or advertising, a ban on business operations of a specific type, a band on the use of grants, subsidies or other forms of public support, a ban on the use of international organisations, a ban on competing for procurement contracts, the obligation to return to the State Treasury funds obtained from the public aid, to make the judgment available to the public, the obligation to repair damage or compensation for harm, interest, permanent or temporary closure of the branch.

It should be emphasized that a significant part of the above-mentioned measures will also be able to be adjudicated as a preventive measure in the preparatory proceedings by the prosecutor whose decision will be subject to court’s approval, but after the indictment has been filed with the court.

The draft of the new act on the liability of collective entities provides for financial and compensatory liability also in cases where the collective entity is not criminally liable according to general provisions.

The court may order the forfeiture of the components or property rights of a collective entity or their equivalent value if the following conditions are met:

– as a result of a prohibited act, the entity achieved (even indirectly) a financial advantage of over PLN 500,000;

– a collective entity, in whole or in significant part, served or was intended to commit a prohibited act or to conceal the advantage derived from it.

In order to be released from financial liability, it will be necessary to show that all bodies or persons authorised to act on behalf of a given entity have acted with due diligence required in given circumstances in organisation and supervision over the operations of this entity. In addition, it will be possible to demonstrate disproportionateness of the judgment in relation to the circumstances of the case.

In addition to the forfeiture, the court will also be able to decide on the reimbursement of the obtained benefits to the State Treasury or the injured party, if persons managing the given entity were aware of the committed prohibited act or could easily find out about it.

In the light of planned changes to the regulations regarding the liability of collective entities, particular attention should be paid to the notion of due diligence of bodies and other persons acting on behalf or in the interest of a collective entity.

In view of stricter sanctions against collective entities, it is necessary to create and implement appropriate procedures and patterns of conducts that will allow quick response to irregularities occurring in the activities of the given enterprise. Criminal compliance actions taken by managing and supervising bodies will be assessed in the future as a premise of due diligence and circumstance affecting the scope of liability of the collective entity in the event of committing a prohibited act.