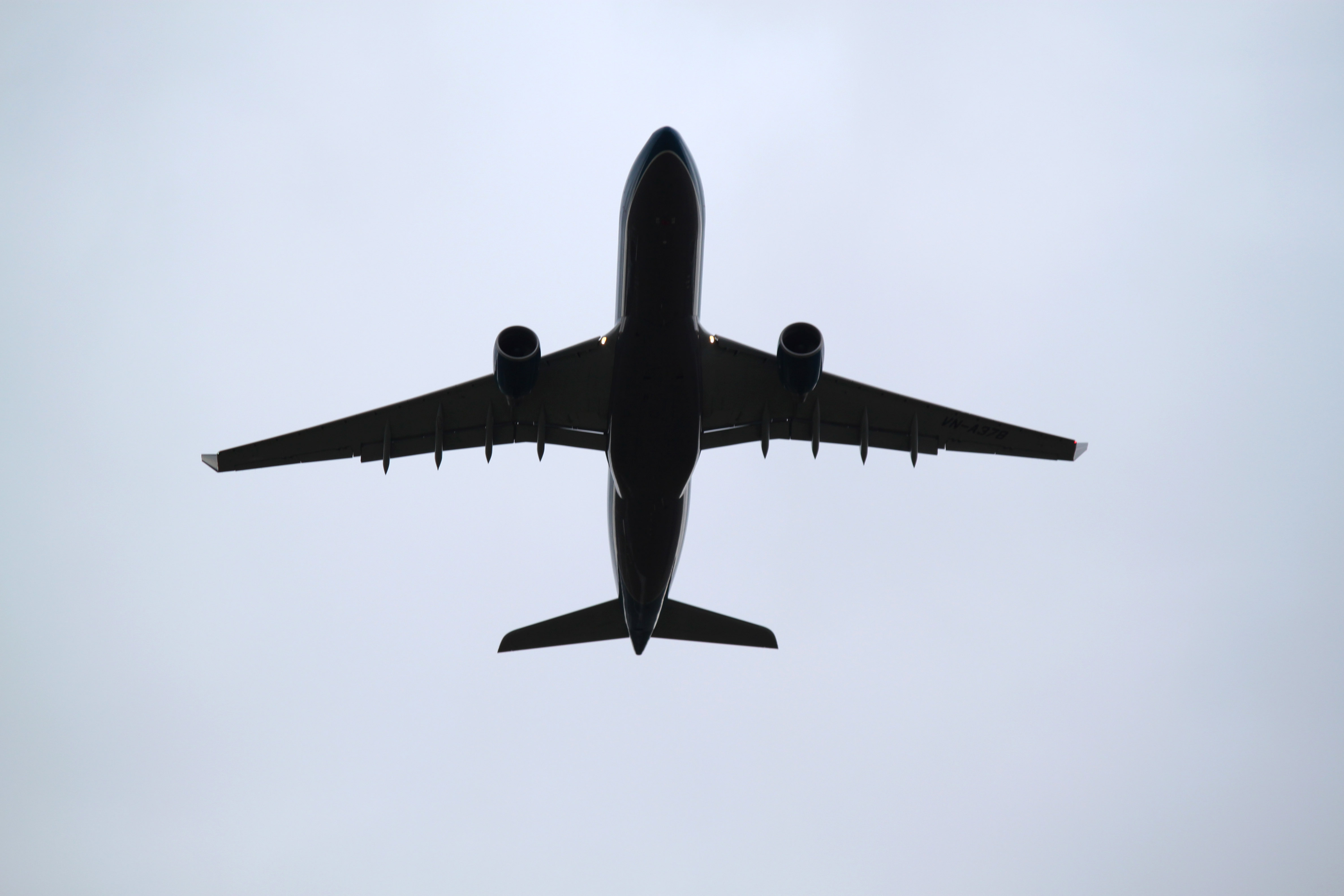 In the judgement, which was passed as a response to a prejudicial question of the German Bundesgerichtshof (BGH), the Court of Justice of the European Union took a stand on an issue of interpretation of the second sentence of Article 23(1) of Regulation (EC) No 1008/2008 of the European Parliament and of the Council of 24 September 2008 on common rules for the operation of air services in the Community.

The regulation states, among other things, that air fares and air rates available to the general public shall include the applicable conditions when offered or published in any form, including on the Internet, for air services from an airport located in the territory of a Member State to which the Treaty applies. The final price to be paid shall at all times be indicated and shall include the applicable air fare or air rate as well as all applicable taxes, and charges, subcharges and fees which are unavoidable and foreseeable at the time of publication.

A subject of the main proceedings was regularity of the booking system of the Air Berlin airline which was organized in such way that, having selected a journey and a date, the customer would find, as a second step, a table listing the possible flight connections for the chosen date. In the table, beside the departure and arrival times, there were showed air tariff for the selected flight and separately taxes, charges and fuel surcharges and ten sum of these separately indicated elements of a price. A box below that table showed the price calculated on the basis of this data and, below as well, the final price per person for selected flight.

The regularity of the system with EU law was questioned by Federal Union of Consumer Organisations and Associations (vzbv e.g.).

Court of Justice stated similarly, that the obligation laid down in the second sentence of Article 23(1) of Regulation No 1008/2008 to indicate the final price ‘at all times’, which includes unavoidable and foreseeable costs, arises from the moment the air fares are published in any form, even before the start of the booking process.

Court of Justice stated as well, that in the context of a computerised booking system such as that at issue in the main proceedings, the final price to be paid must be indicated not only for the air service specifically selected by the customer, but also for each air service in respect of which the fare is shown.

Court of Justice, by indicating recital 16 in the preamble to Regulation 1008/2008, stressed the importance of interpretation of the motives of preambles of acts o EU law during the process of the interpretation of these acts themselves. According to the motives of the legislator of the EU customers should be able to compare effectively the prices for air services of different air carriers, and therefore, the final price to be paid by the customer for air services originating at an airport located in the territory of the EU should at all times be indicated, inclusive of all taxes, charges and fees.