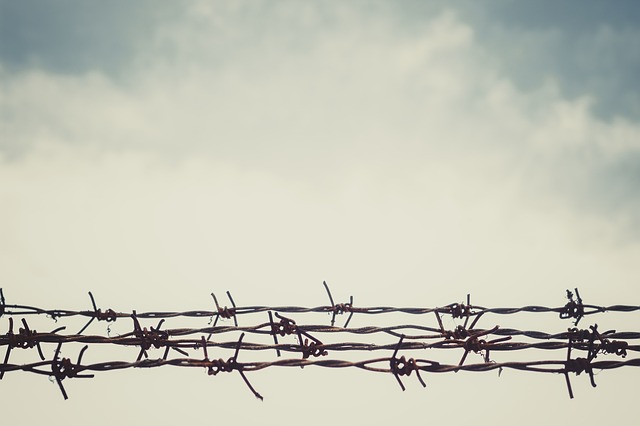 In a case, in which the Supreme Court ruled on 5 March 2019 (II CSK 58/18), the owner of a large store chain demanded a developer to pay a contractual penalty for violating the prohibition specified in the contract of sale of perpetual usufruct right to the land with the ownership right to the building in which one of the stores belonging to the chain of stores was located.

In the contract, the developer undertook not to sell any of the plots of land within a radius of 5 km from the boundaries of the property being the subject of the contract for the purposes of erecting or running food industry facilities such as discount store, supermarket or hypermarket. This obligation was extended to all other dispositions (including “encumbering” with bond rights) of property, in particular such as usufruct, lease, rental, exchange, donation and transferring those rights in the form of contribution to the company.

The Supreme Court stated that the non-compete clause introduced in the contract does not fall within the limits of the principle of freedom of contracts. It also considered possible that such non-compete served not only the protection of a specific investment but was also directed at hindering market access to competing chains running facilities in the food industry as a discount store, supermarket or hypermarket. This objective would be difficult to consider as justifying such a far-reaching restriction on the freedom of the developer.

In the above-mentioned ruling, the Supreme Court also stressed that the assessment of admissibility of non-compete must be considered taking into account the contractual position of both parties. If the restriction of the excessive prohibition was not the result of a stronger contractual position of one of the parties but an autonomous decision of equal contractors, in general there are no obstacles to maintain the effectiveness of the prohibition in the maximum permissible form with reference to the institution of conversion or invalidity of a part of the contract (Art. 58 § 3 of the Polish Civil Code).

However, such solution is only possible in relation to a fully freely (bilaterally) agreed non-compete clause. The reduction may, for example, take a form of limiting the time or geographical prohibition which would eliminate its excessive nature.