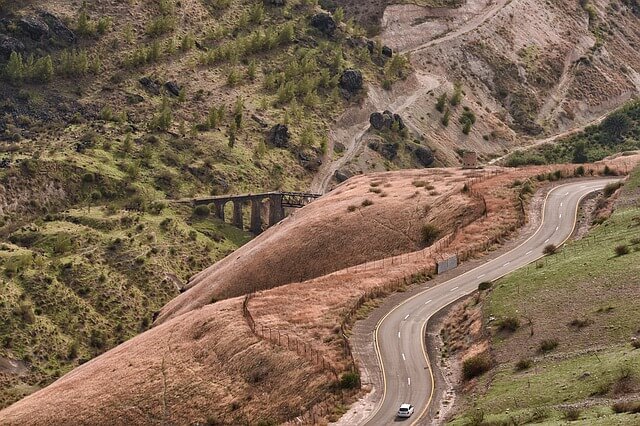 The issue of proper labelling of food products is important in the process of making purchasing decisions by consumers. However, it turns out that in some cases determination of the country from which the product originates may be problematic.

The detailed rules how to inform about a product, i.a. about its origin, are stated in the Regulation (EU) No 1169/2011 of the European Parliament and of the Council of 25 October 2011 on the provision of food information to consumers.

The interpretation of its provisions was subject to the proceedings before the Court of Justice of European Union in the case no. C-363/18. The ground for initiating the proceedings was a dispute between the Organisation juive européenne i Vignoble Psagot Ltd and the French Minister for the Economy and Finance. The dispute related to the legality of a notice concerning the indication of origin of goods originating in the territories occupied by the State of Israel since June 1967.

In the judgment of 12 November 2019 the CJEU decided about the preliminary question and stated that foodstuffs originating in a territory occupied by the State of Israel must bear not only the indication of that territory but also, where those foodstuffs come from a locality or a group of localities constituting an Israeli settlement within that territory, the indication of that provenance.

In this respect, the Court referred to the Interpretative Notice of the European Commission of 12 November 2015 on indication of origin of goods from the territories occupied by Israel since June 1967.

According to the abovementioned notice, the European Union, in line with international law, does not recognise Israel’s sovereignty over the territories occupied by Israel since June 1967, namely the Golan Heights, the Gaza Strip and the West Bank, including East Jerusalem, and does not consider them to be part of Israel’s territory.

Since the Golan Heights and the West Bank (including East Jerusalem) are not part of the Israeli territory according to international law, the indication “product from Israel” is considered to be incorrect and misleading in the sense of the referenced legislation.