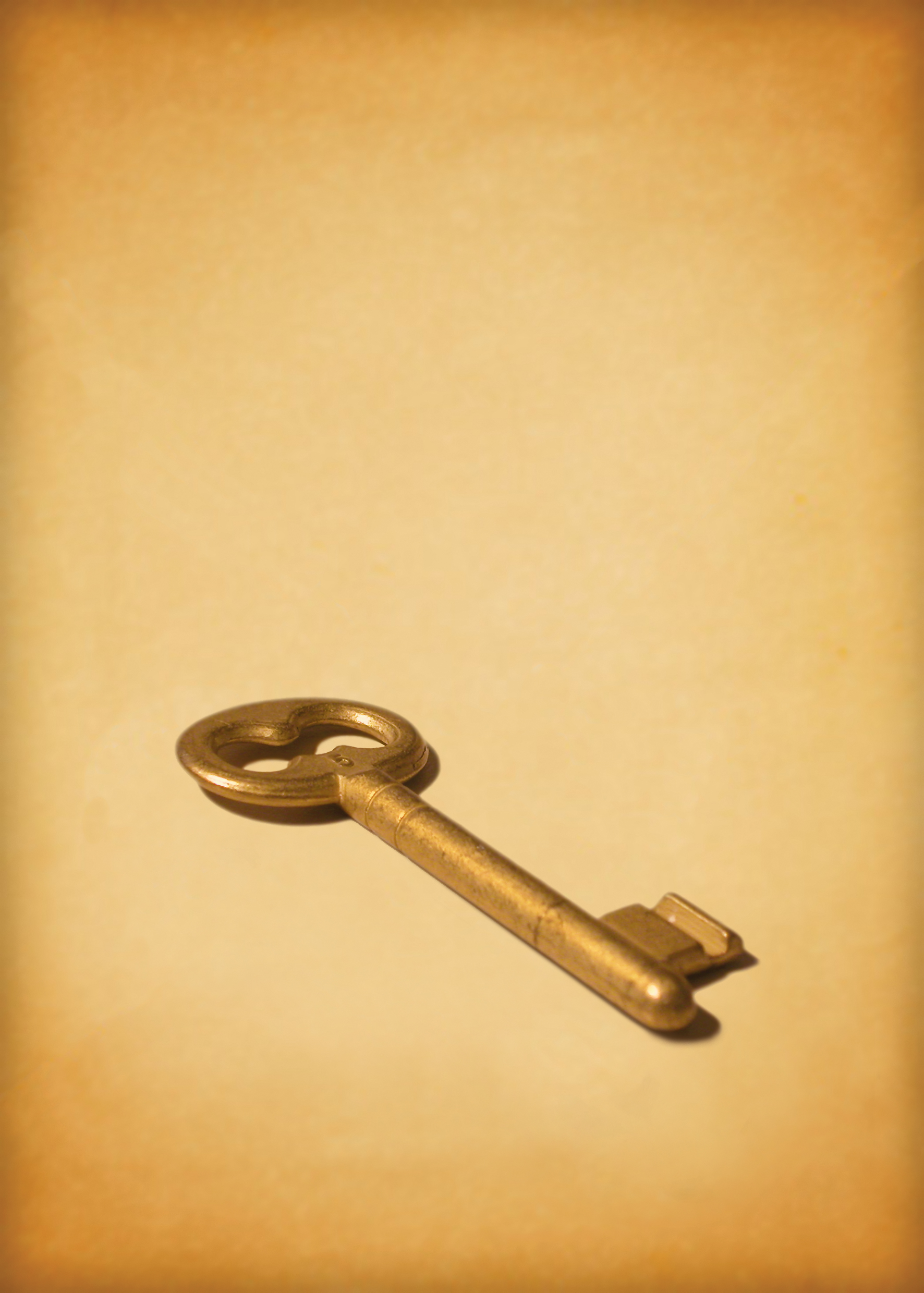 Work is under way on a draft directive of the European Parliament and the Council harmonizing regulations of the Member States on protection of secret know-how and secret business information (trade secrets) against unlawful acquisition, use and disclosure thereof.

The draft is based on the conviction that protection of trade secret is of utmost importance to innovation and competitiveness of companies in various sectors which as part of their activities invest in development of modern technologies. Confidentiality of the research done and results thereof is often the essence of the adopted business model.

The draft directive introduces the concept of a trade secret which is to cover information meeting the following criteria:

Acquiring a secret without consent of its owner shall be considered unlawful in each case when it is done deliberately or as a result of gross negligence by:

The Directive obligates the Member States to provide adequate regulations and procedures in order to prevent unlawful acquisition, use or disclosure of trade secrets and make it possible to assert claims on that account.

The Member States shall also allow for the possibility of claiming damages (the amount of damages may be calculated basing on hypothetical licence fees in accordance with the rules applicable in case of infringement of intellectual property right) and demanding publication of a court ruling stating that a trade secret of a company has been violated.

The Directive introduces guarantees concerning confidentiality of business information in the course of court proceedings and after closure thereof as well as a uniform period of limitation for claims.

Implementation of the Directive in question will require specific amendments to be made in legal systems of the Member States.

Let us remind you how trade secrets of a company are currently protected in Poland, Germany and France:

Pursuant to article 11 section 4 of the Polish Act on combating unfair competition, a company secret is understood as technical, technological, organizational information of a company or other information of commercial value not disclosed to the public in respect of which an entrepreneur has taken necessary measures to preserve confidentiality.

An act of unfair competition within the meaning of the Polish law is a transfer, disclosure or use of someone else’s information being a company secret or acquisition thereof from an unauthorized person if it threatens or jeopardizes such entrepreneur’s interests.

The entrepreneur whose company secret has been violated may lodge civil law claims provided for in art 18 of the Act.

Violation of a company secret resulting in substantial damage being done to an entrepreneur is also a prohibited act for which article 23 of the Act provides for a fine, restriction of liberty or imprisonment up to 2 years.

The German Act on combating unfair competition does not contain a definition of a trade secret. In jurisdiction, it is assumed that it is any information related to activities of an entrepreneur which has not been made public but is accessible to a limited circle of persons only and in accordance with the entrepreneur’s wish based on justifiable business interests should remain confidential (cf judgment BGH GRUR 2003, 356 (358) – Präzisionsmeßgeräte).

Violation of a trade secret has not been indicated as a separate type of an act of unfair competition, therefore it is examined in the light of a general clause contained in article 3 section 1 UWG or, if information obtained unlawfully has been used to commit an act consisting in imitation of products – article 4 section 9c UWG. In such case, the aggrieved party is entitled to lay civil law claims provided for in articles 8-10 UWG.

In addition, in § 17 the German Act contains provisions of criminal law on disclosure of secrets relating to activities and enterprise of a given entity providing for a fine or imprisonment up to 2 years, while in particularly serious cases imprisonment for even up to 5 years. A particularly serious case occurs when a perpetrator takes action as part of business activity or when the information stolen is to be used abroad.

In the French law, a company secret has not been defined either. However, references to the concept of a legally protected company secret can be found both in the content of several legal instruments (e.g. art L 430-10 of the French Commercial Code or art L 612-24 of the financial law) and in the judicature. Protection is given against unlawful appropriation, use or dissemination of confidential information. The main element determining unlawfulness of an act is the absence of consent of the authorized entity. A perpetrator commits such an act, for example, by gaining unauthorized access to information, theft, corruption, abuse of trust, breach of confidentiality agreement and by any other behaviour which is against the law or rules of social intercourse.

Although the EU directive has not yet been adopted, a draft of the French law No. 2136 of 16 July 2014 has already been submitted to the French National Assembly (Assemblé National) introducing relevant changes. At present, the draft is the subject of a lively discussion, therefore it is not certain whether and when it comes into force in the form presented.

The draft Directive provides for specific situations where acquisition, disclosure and use of information is lawful, while the French bill assumes that whatever is not prohibited should be permitted and by way of exceptions introduces specific situations where a company secret must be protected, particularly if consent of an owner of information is missing or due diligence is not exercised.