In the judgment District Court in Warsaw took into consideration debtor’s claim that demanded payment for undue performance to the bank indicating prohibited provisions in the credit agreement that should be eliminated on the basis of art.365 § 1 of the Civil Code.

The court shared the plaintiff’s opinion regarding abusiveness of the challenged provisions and noted that those clauses have not referred to the objective indicators which none of the parties could have influenced, but they allowed bank exclusively to determine the measure of value at bank’s will. Under the disputed provisions it was the sued bank that could have unilaterally and arbitrarily, and at the same time in a binding manner, modify the indicator according to which the amount of debtor’s liabilities was calculated and ipso facto could have influenced the amount of plaintiff’s performance.

The court considered it to be substantial that the credit agreement did not present specific mechanism of foreign currency exchange in a transparent manner, so that the plaintiff would be able to estimate himself economic consequences arising from the agreement based on unequivocal and understandable criteria.

As a consequence, the court came to a conclusion that a statement of abusiveness of specific provisions in the agreement results in provisions being non-binding to the consumer ex tunc and ex lege and that the parties are bound by the agreement in the remainder of its scope. Valorisation clauses must be removed from the agreement but at the same time there are no grounds for another value indicator to be entered in their place. The agreement remains in force without any change except for the repealed unfair clauses. The court may not supplement the agreement through the change of text of unlawful condition, even if the economic consequence of the judgment is the plaintiff being granted a credit on more favourable conditions than those existing in the market.

Due to the fact that the claim was based on the provisions of unjust enrichment, bank tried to argue that the debtor fulfilled his performance while being aware of his undue character what precludes a claim for a recovery of that performance. The court did not share bank’s argument and indicated that regulating dues by the plaintiff according to the bank’s schedule in the period after the judgment declared clause unlawful and after entering the clause into the register of prohibited clauses, was aimed at avoiding coercion of charging additional interests, issuing enforcement title by the bank or commencing enforcement proceedings. The debtor was acting therefore in order to protect his own subjective rights. For the assessment of this issue significant was also a manner of credit repayment fixed in the agreement since it was not the debtor who would transfer the funds every month but the bank who collected the funds from the debtor’s account on the basis of irrevocable bank order expiring only after full settlement of the credit. 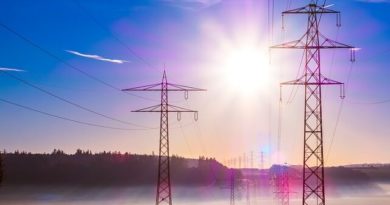 Unfair competition on the market of electricity suppliers in Poland 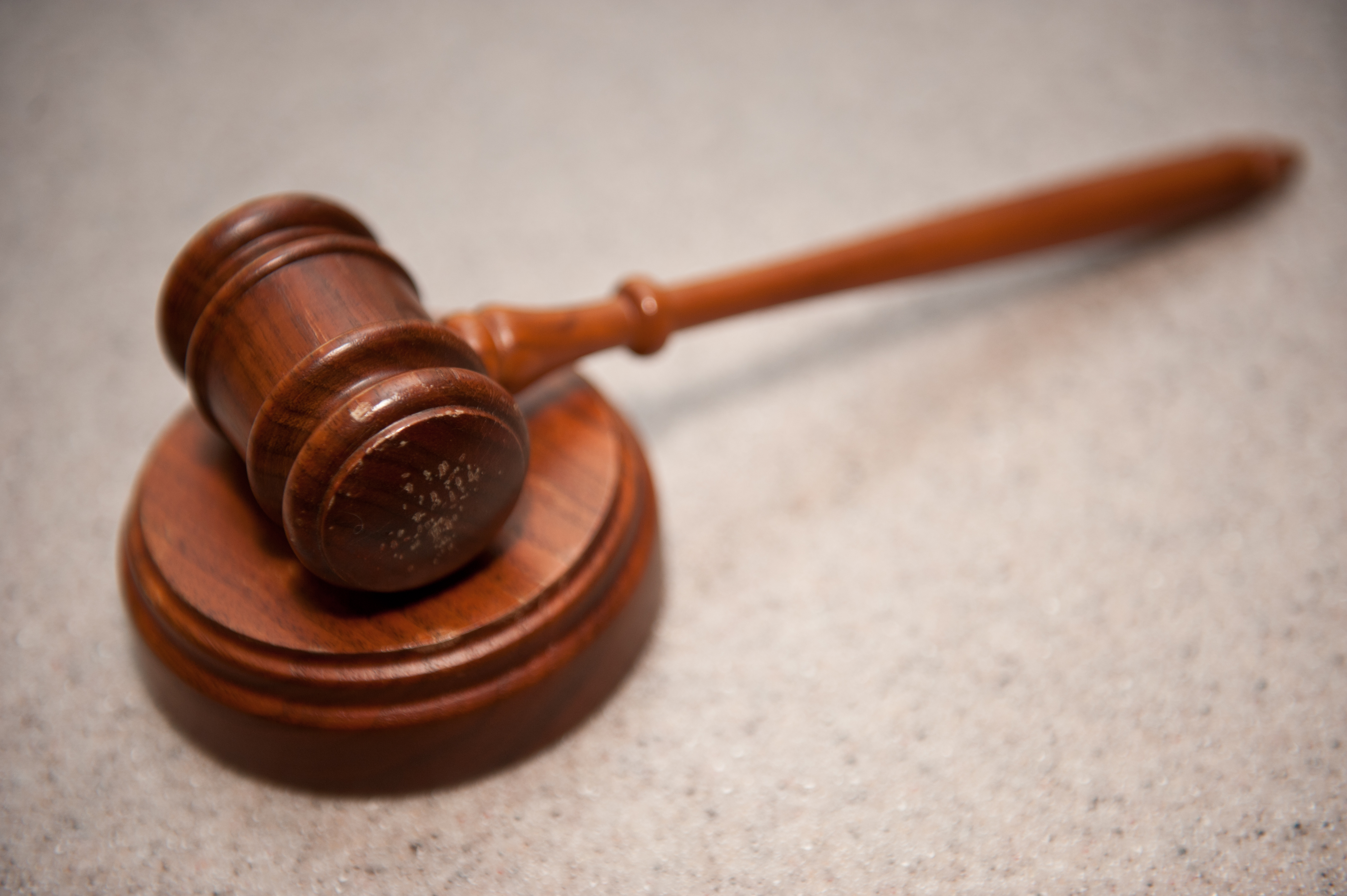 Regulation on „shelf fees” in conformity with the Constitution