The dispute concerned unlawful use by an ex-employee of the business’s designation and circulation of  false misleading information about her former employer.

The Appeals Court found that the information placed on a web page by the defendant had violated the rules of competition and threatened the interests of the plaintiff, and her starting activity under a misleading name absolutely violated subjective right of the plaintiff to the company name. Considering that the plaintiff had a protective right to the verbal graphic mark making an element of her designation the opinion was not changed by the fact that the defendant had supplemented the company name with her own surname. Because there was still the risk of confusion both on the verbal phonetic, and visual plane.

In accordance with the view of the Court, an act of unfair competition under article 5 of the unfair competition act [UCA] is the fact of misleading the public by improperly naming an entrepreneur as well as giving a name to a company which adopts distinguishing identifying elements of another entrepreneur. In this case, the Court found that articles 5 14 of the UCA had been violated but added that the autonomous basis for a claim could also be article 3 thereof (decency clause). 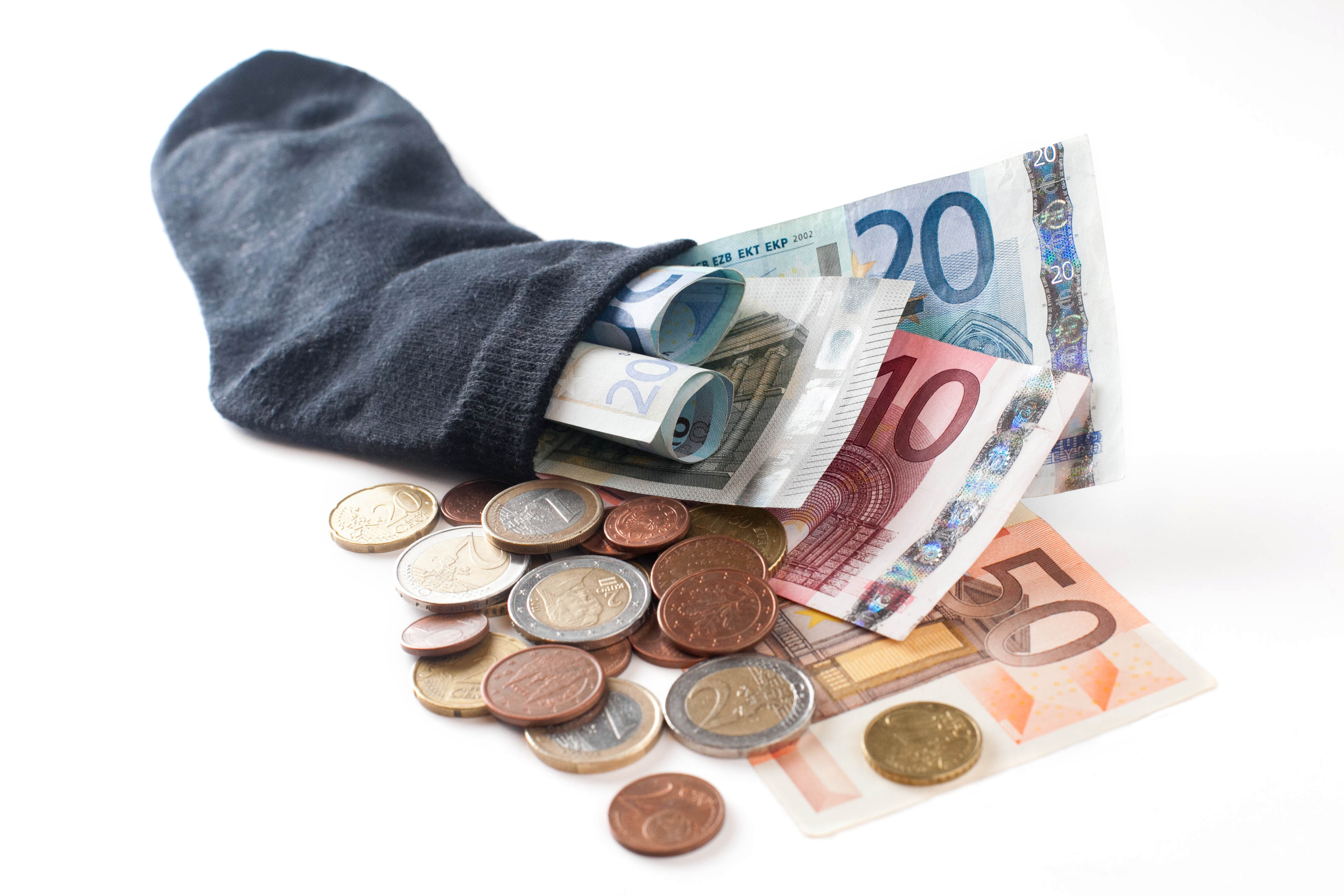 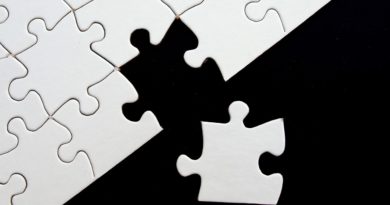 Misleading information in the tender offer and designation of goods