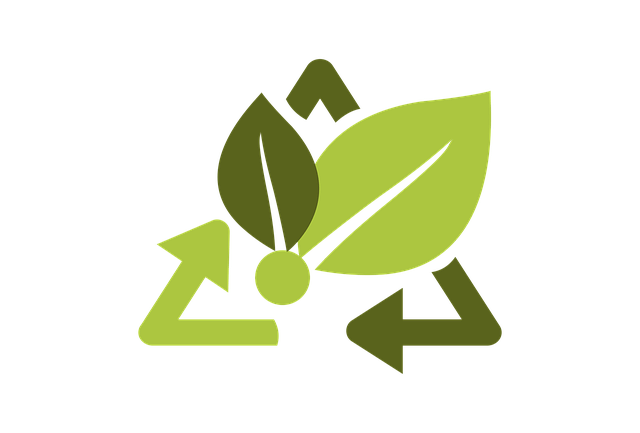 The ruling was issued due to preliminary question of the German Federal Court of Justice (BGH) in a case concerning the labelling of products by an entrepreneur selling products online such as organic spices.

In accordance with art. 28 sec. 2 of the Regulation, an economic entity which places organic products on the market is obliged to submit its enterprise to a control system. Art. 28 sec 2 of the Regulation, in turn, indicated that economic entities which sell products directly to the consumer or end used are excluded from the control, provided that they do not manufacture, prepare or store these products for purposes other than those related to the point of sale or do not import such products from third countries nor have they outsources these activities to a third party.

After considering not only the content of the disputed provision but also its context and general objectives pursued by Regulation no 834/2007, the Court of Justice ruled that art. 28 sec.2 of the Regulation should be interpreted as meaning that in order for products to be sold to the consumer or end user ‘directly’ within the meaning of this provision, it is necessary that the sale is carried out with the presence of the economic entity or its sales staff and the final consumer.

As a consequence of the interpretation of the CJEU, BGH issued a judgment of 29 March 2018 in the case I ZR 243/14, from which it follows that online stores may sell products marked as ‘bio’ only with relevant certificates and are subject to control in this respect under art. 28 sec. 1 of the Regulation no 834/2007. 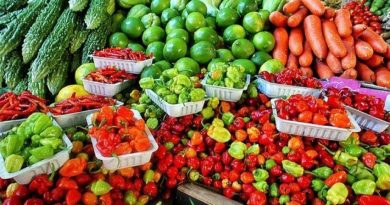 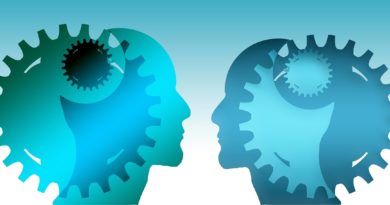