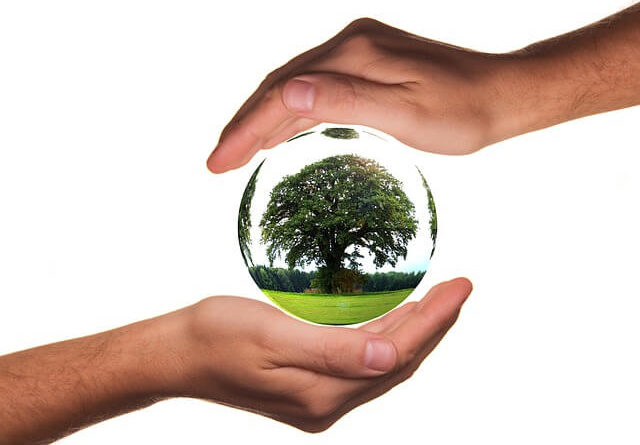 Greenwashing in other words is unreliable ecological marketing – the phenomenon of giving customers the false impression that offered products or services are environment-friendly. Those practices are supposed to encourage customers to purchase products or use services of particular entrepreneur.

There are no separate regulations in the current legal state that would comprehensively regulate the use of such practices by entrepreneurs. However, those practices can be acts of unfair competition within the meaning of Act of 16 April 1993 on combating unfair competition (Act) if they are contrary to the law or good practices and if they threaten or infringe the interest of another entrepreneur or customer.

Among listed acts of unfair competition which should be considered while analysing the phenomenon of “greensharing”, we can name:

Greenwashing can consist in such indication of products or services which may mislead customers in relation to the origin, quality or manufacturing process. The same relates to  placing products on the market in the packaging which may give customers such false impression (unless the use of such packaging is justified by technical reasons).

Secondly, greenwashing can be an act of unfair competition regulated in art.14 of the Act consisting in disseminating untrue or misleading information on oneself or another entrepreneur in order to bring benefits.

Under the Act on combating unfair competition, the abovementioned practices have their criminal counterparts i.e. art. 25 par. 1, art. 26 par. 2 and art. 25 par. 2 of the Act. In some cases it can turn out that practices used by entrepreneur would constitute offences.

Summarizing, particular practices acknowledged as greenwashing can be combated on the grounds of provisions of the Act on combating unfair competition. However, the Act will be put to use only in cases which meet the features of an act of unfair copetition. The adoption of a comprehensive legal regulation may turn out necessary to eliminate the whole phenomenon of greenwashing. 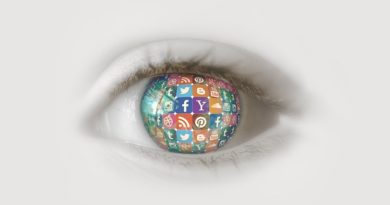 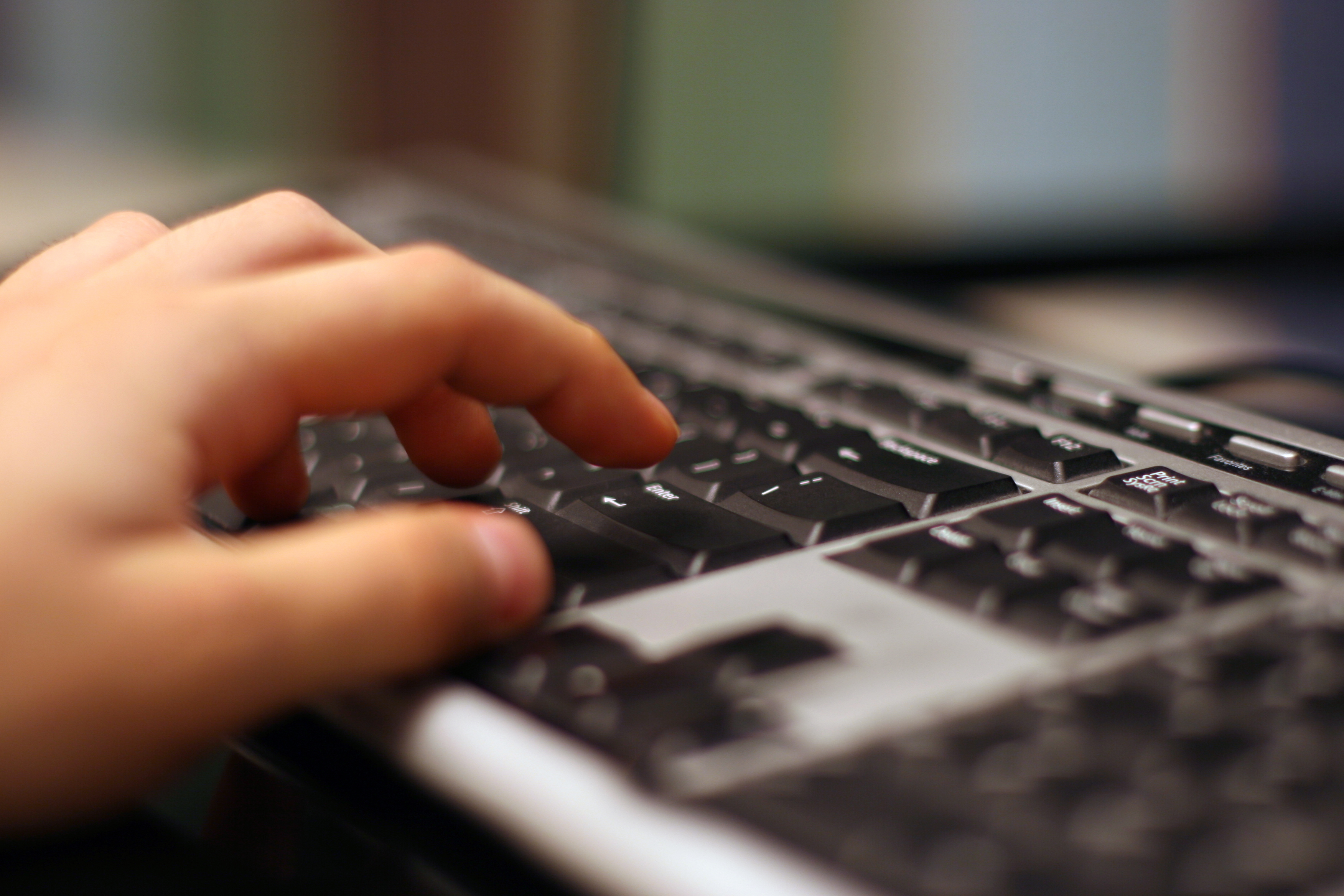